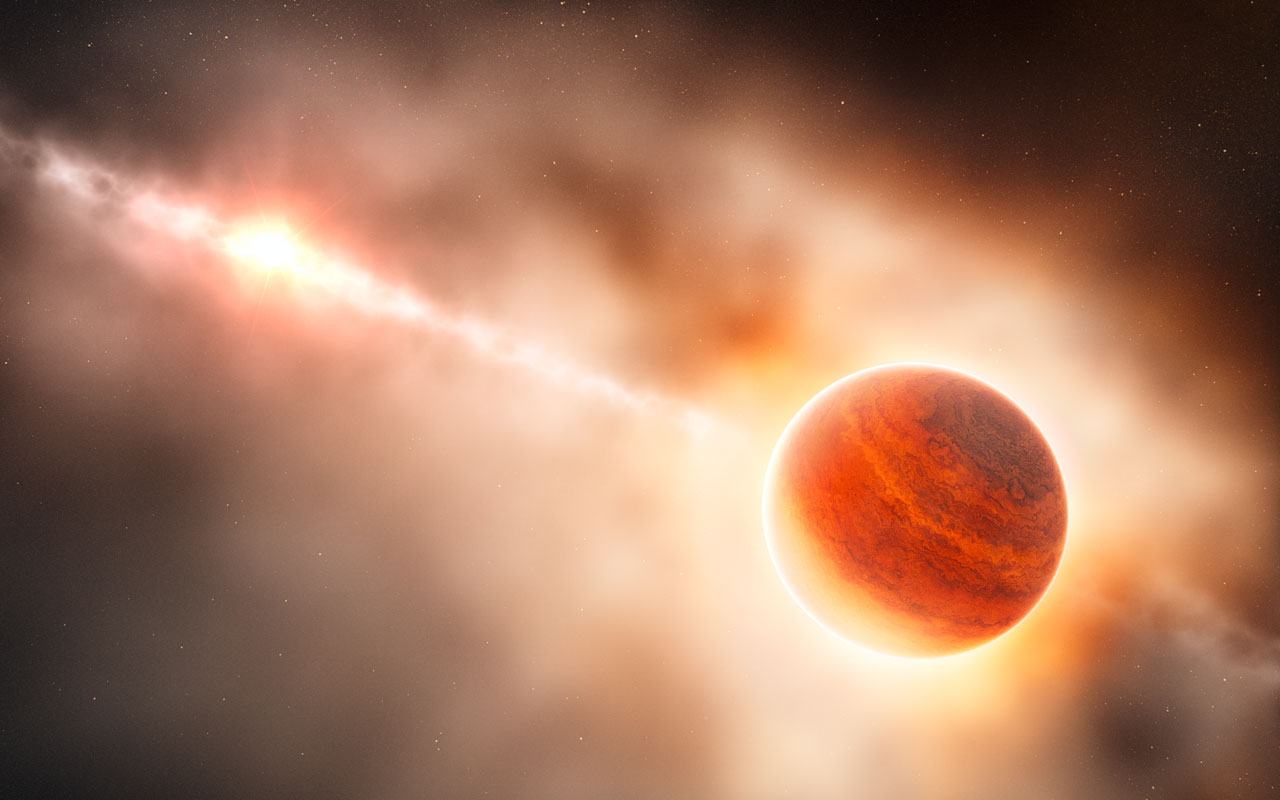 While studying a young star about 2.5 times the size of our Sun, located just 335 light years from Earth, astronomers believe they have found a baby planet. The planet is suspected to be a gas giant like Jupiter, but could be up to two or three times its size. In a press release, research lead Sascha Quanz said “if our discovery is indeed a forming planet, then for the first time scientists will be able to study the planet formation process and the interaction of a forming planet and its natal environment empirically at a very early stage.”

via Wall Street Journal, The Verge