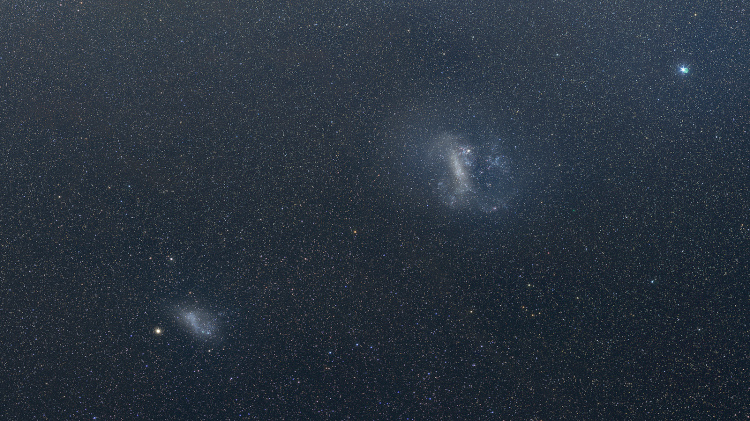 Astronomers have discovered what may be a Thorne–Zytkow object (TZO), a binary star system where a neutron star is enveloped by a red giant or supergiant star. TZO’s were first theorised in 1977 by Kip Thorne and Anna Zytkow. On June 4th, 2014 a team of astronomers led by Emily Levesque that included Zytkow published a paper identifying red supergiant star HV 2112 in the Small Magellanic Cloud as a possible TZO candidate.

In an interview with Caltech about the discovery, Kip Thorne called the evidence for HV 2112’s classification as a TZO, “strong, but not ironclad.” Adding, “Certainly it’s by far the best candidate for a TZO that anyone has seen, but additional confirmation is needed.”