Sony Pictures released the second trailer during Super Bowl LI for Life, the upcoming sci-fi thriller film directed by Daniel Espinosa that will star Jake Gyllenhaal, Ryan Reynolds, and Rebecca Ferguson. The trailer follows six astronauts on the International Space Station who extract a deadly alien microorganism from Mars and have to, somehow, figure out how to destroy the microbe and keep it from getting back to Earth. Life is set to land in theaters on March 24th, 2017.

Life is a terrifying sci-fi thriller about a team of scientists aboard the International Space Station whose mission of discovery turns to one of primal fear when they find a rapidly evolving life form that caused extinction on Mars, and now threatens the crew and all life on Earth. 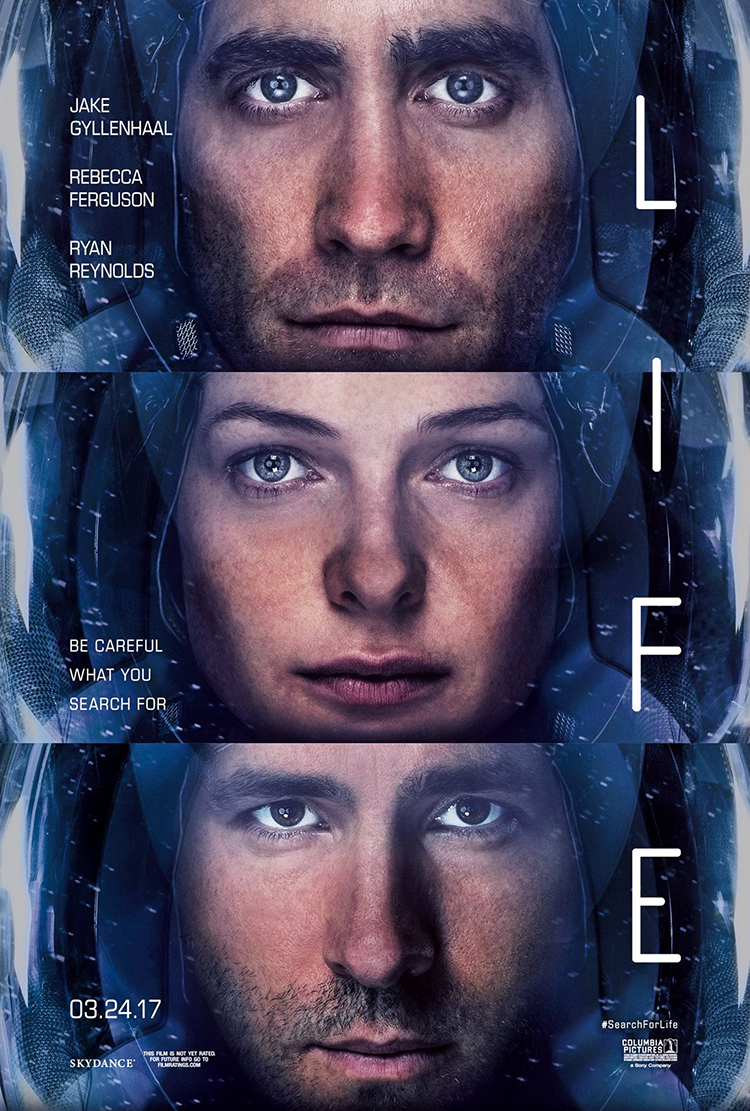