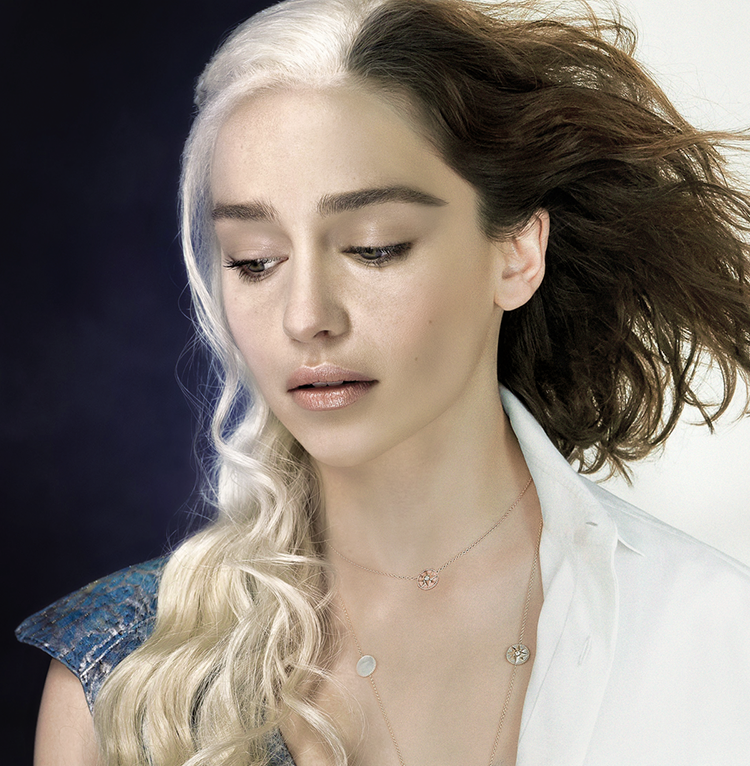 Salerno, Italy digital artist Gianfranco Gallo has seamlessly merged photos of popular Game of Thrones characters with photos of the real life actors that play them.

From wigs to elaborate costumes, HBO’s “Game of Thrones” goes to great lengths to bring the characters in George R.R. Martin’s books to life. The result is that some of the main cast members look almost unrecognizable if you were to meet them out of character. You may have even passed one on the street and had no idea. 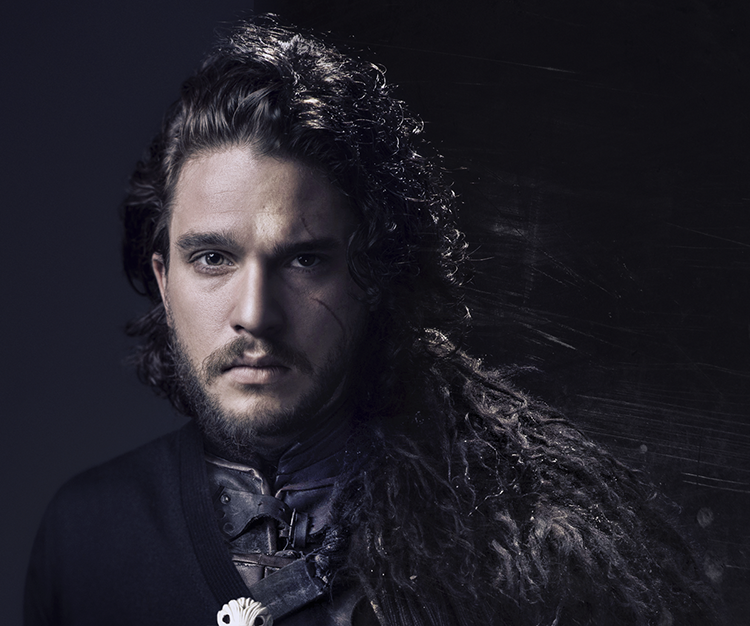 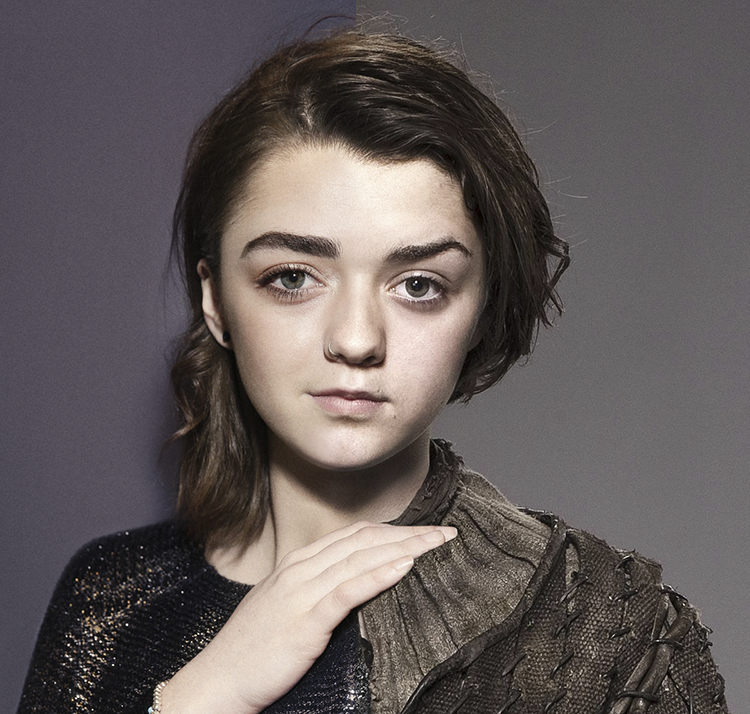 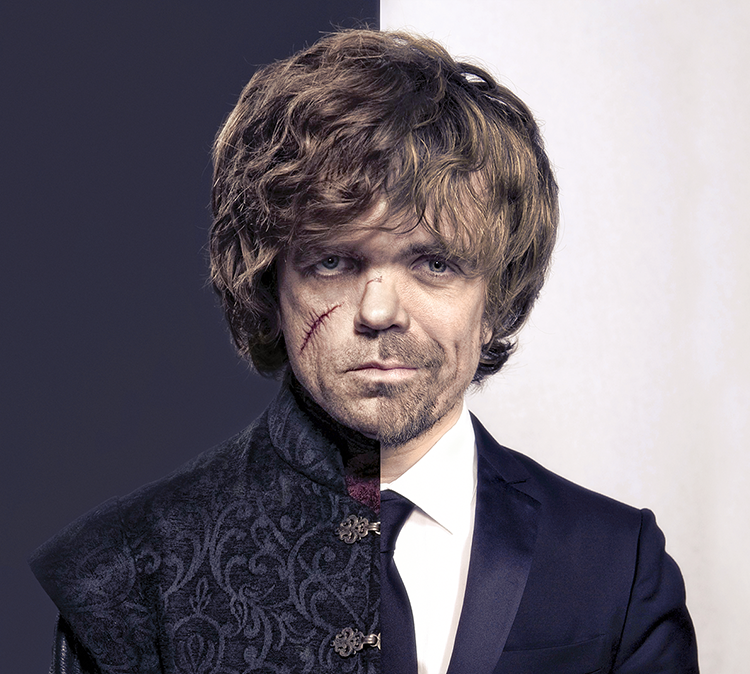 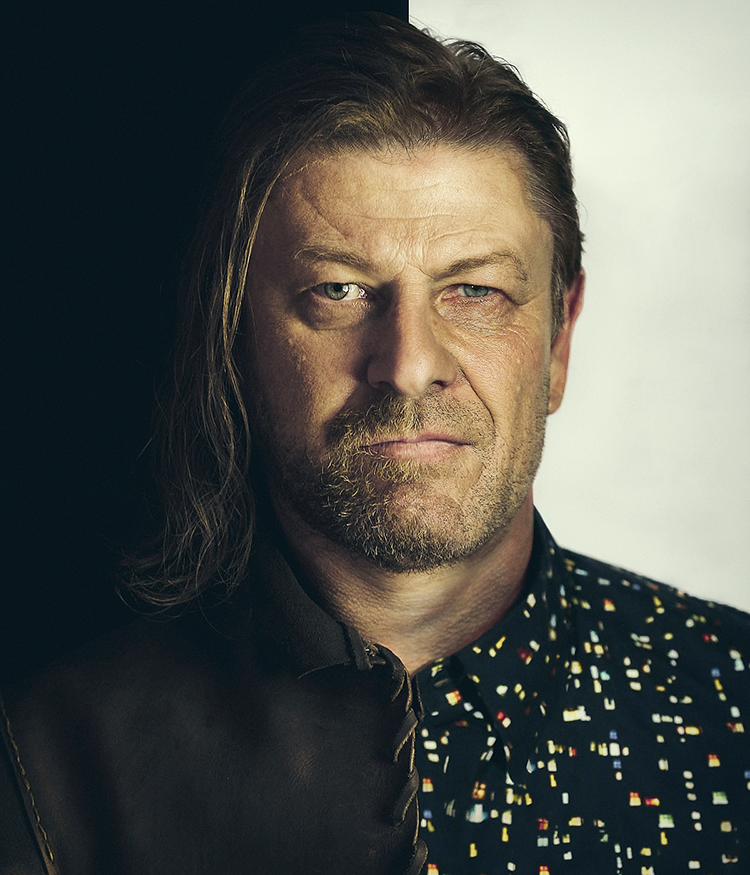 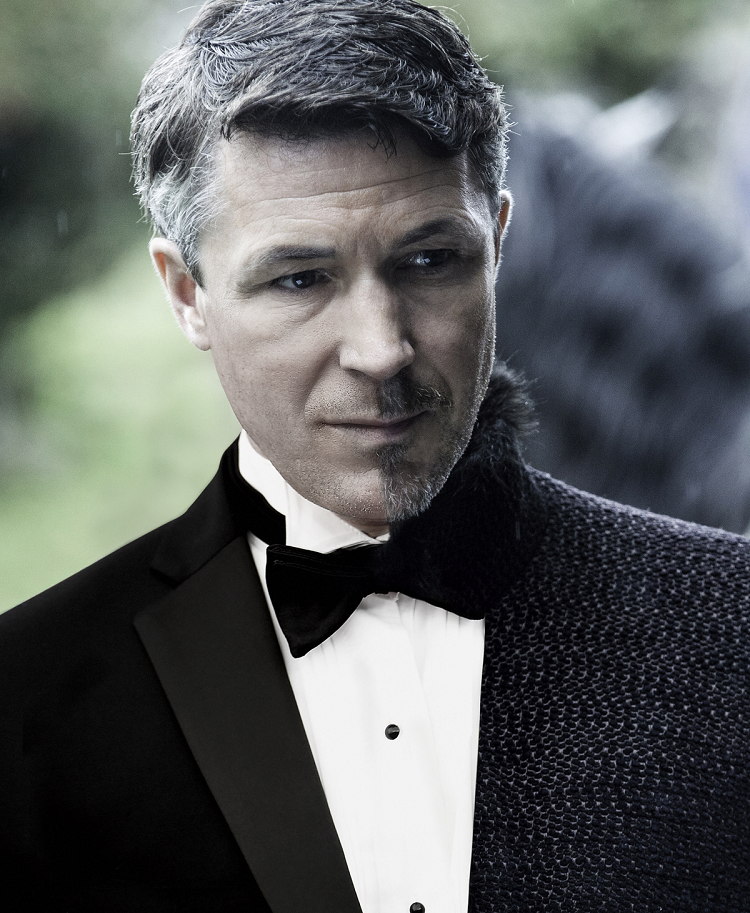