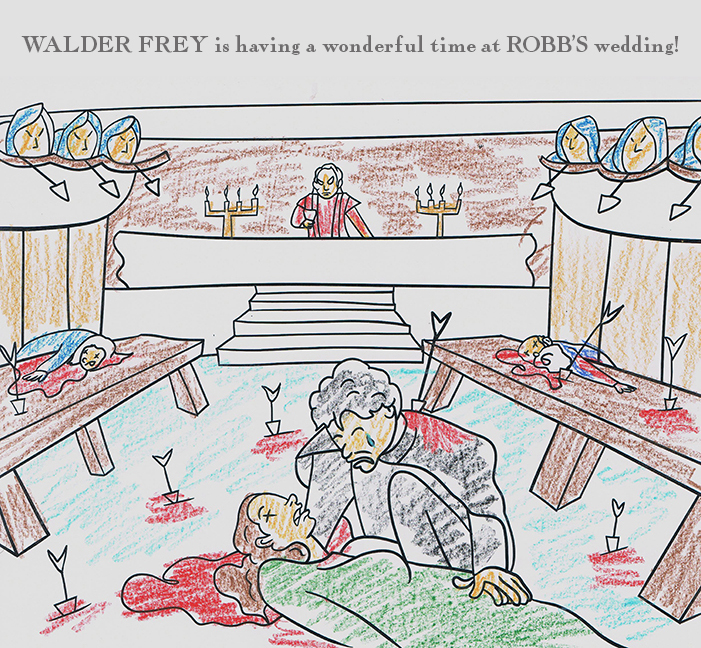 In honor of the news, Barnes & Noble tasked artist Grant Lindahl with imagining what the pages from the real book might look like. They are also offering seven blank pages from Lindahl’s made-up illustrations, available to download as a .zip file for fans to print off and color while waiting for the real book to release on October 27, 2015. 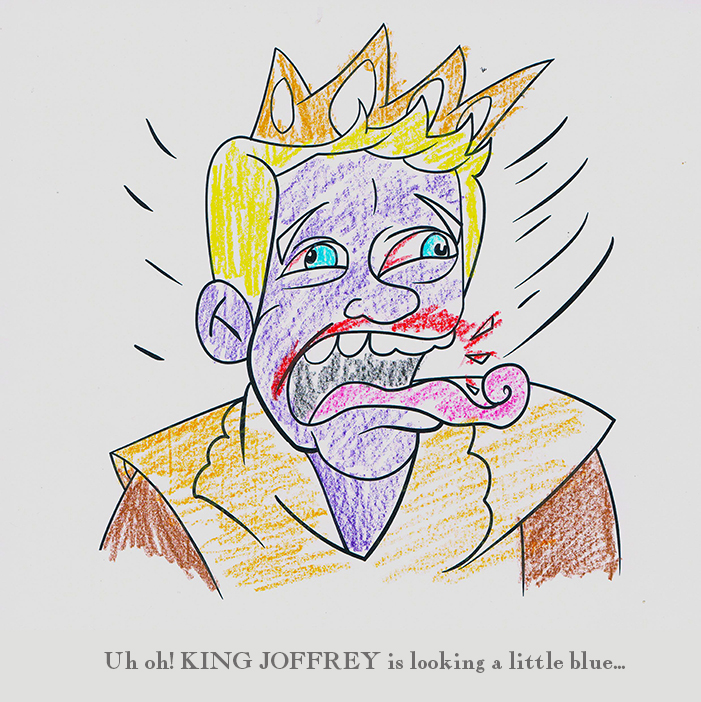 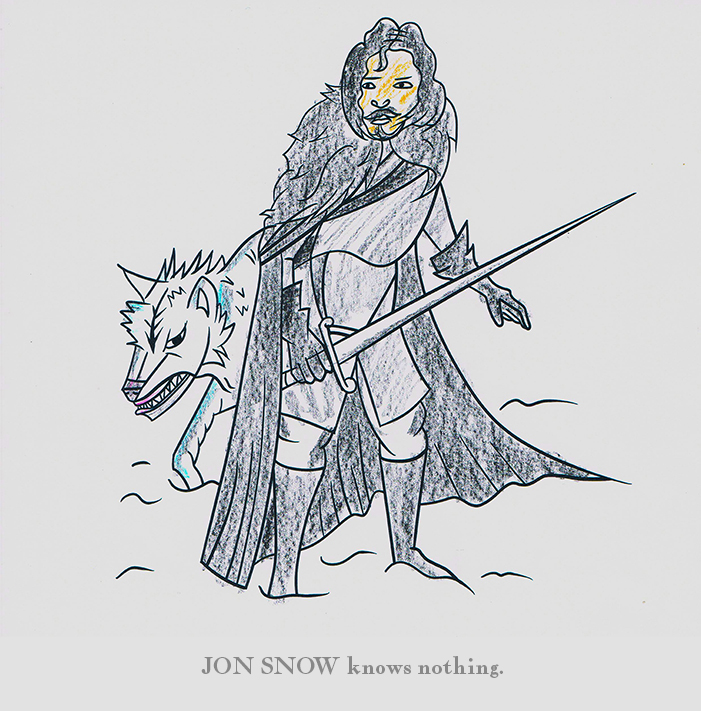 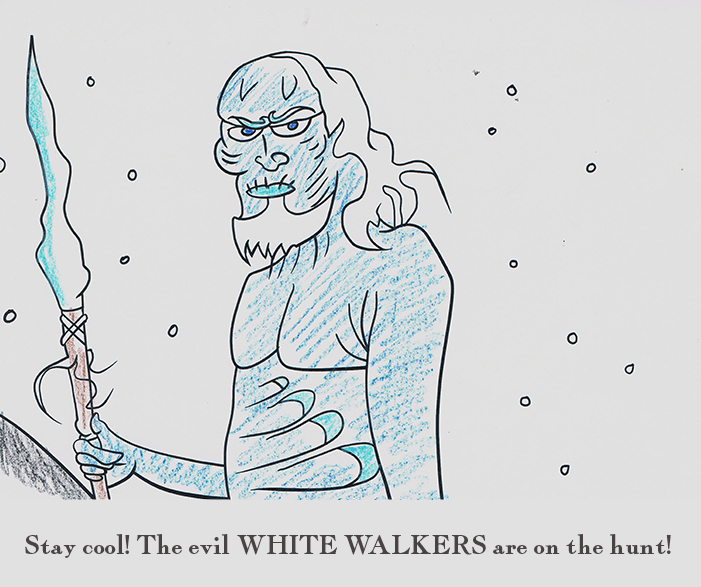 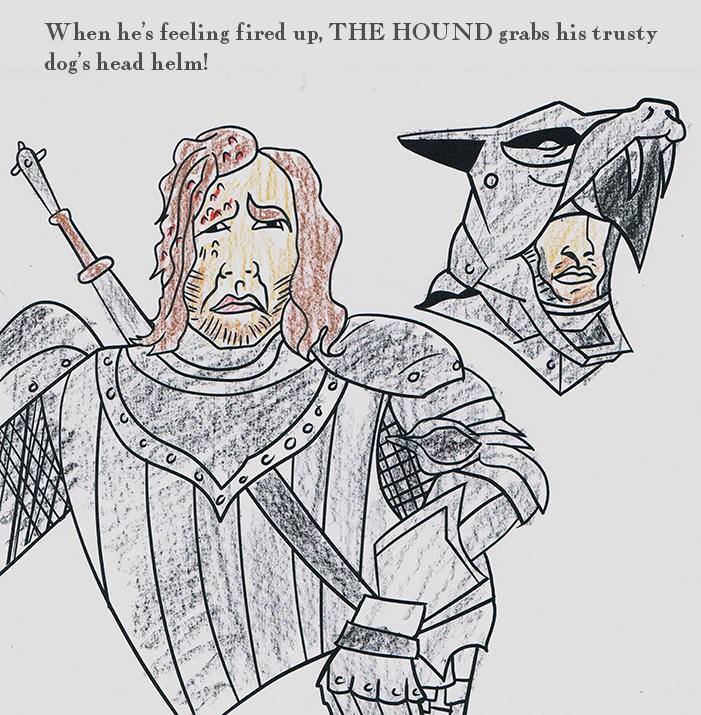 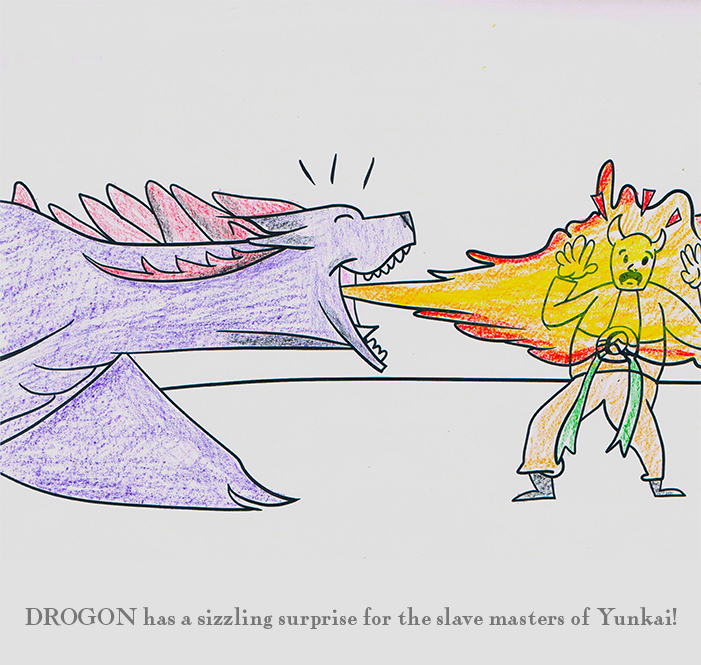