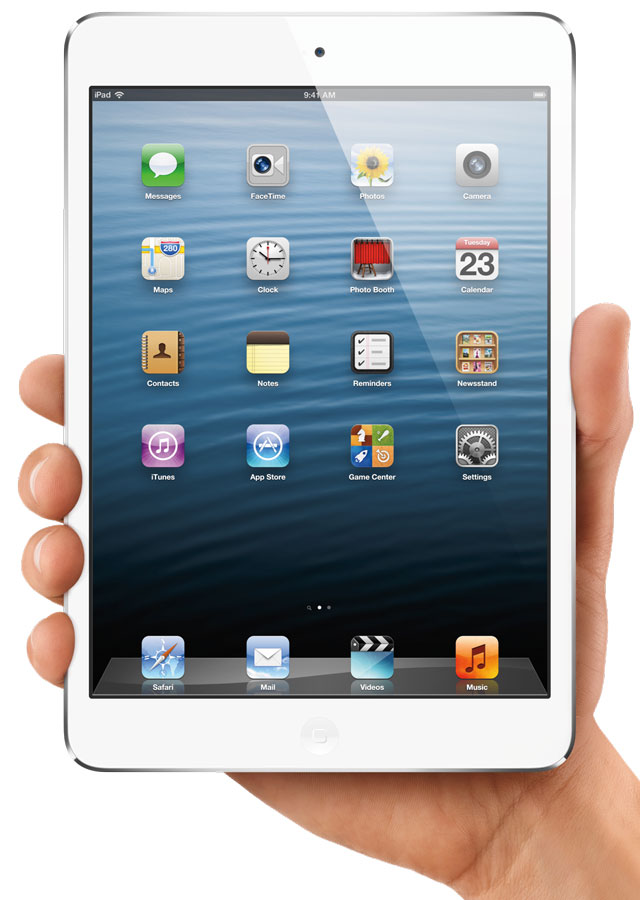 At today’s media event, Apple announced an all-new iPad Mini. The iPad Mini features a 7.9″ display (but the same resolution as iPad 2), a FaceTime HD front-facing camera and 5 megapixel iSight camera, and the option of LTE connectivity. The Mini will be available in wireless and wireless + cellular models, starting at $329.

Apple also announced new versions of several of its other products. A 4th generation iPad has been introduced with a more powerful dual-core A6X processor and a Retina display. The 8th generation iMac was unveiled with a new ultra thin design and the option of Fusion Drive, a hybrid SSD/HDD storage system. A new 13″ MacBook Pro was also unveiled—thinner, lighter, more powerful, and now equipped with a Retina display. And finally the Mac Mini has been updated with faster processors and graphics and Thunderbolt connectivity. 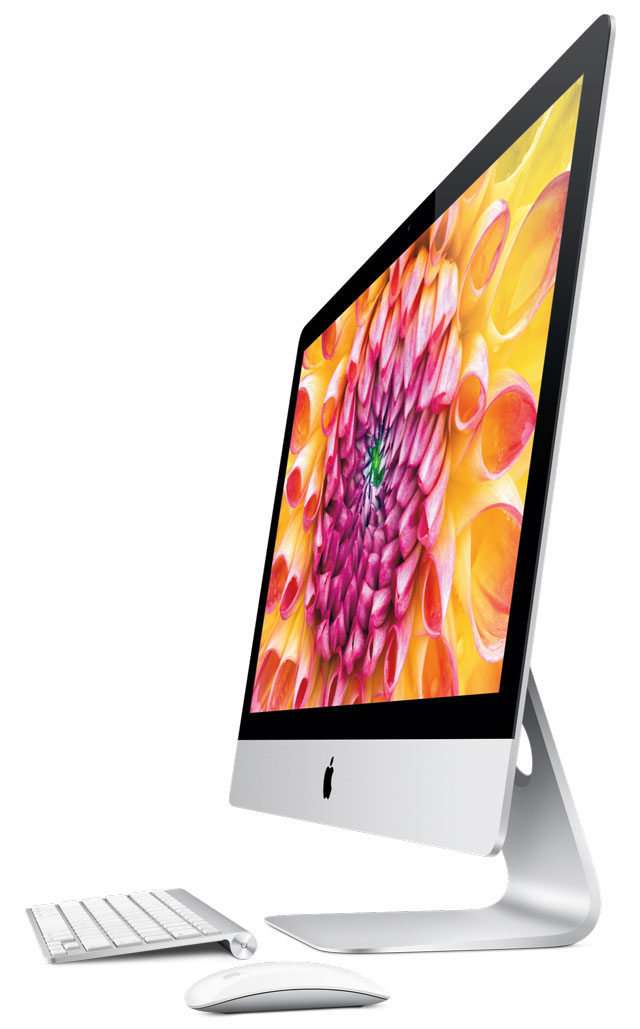