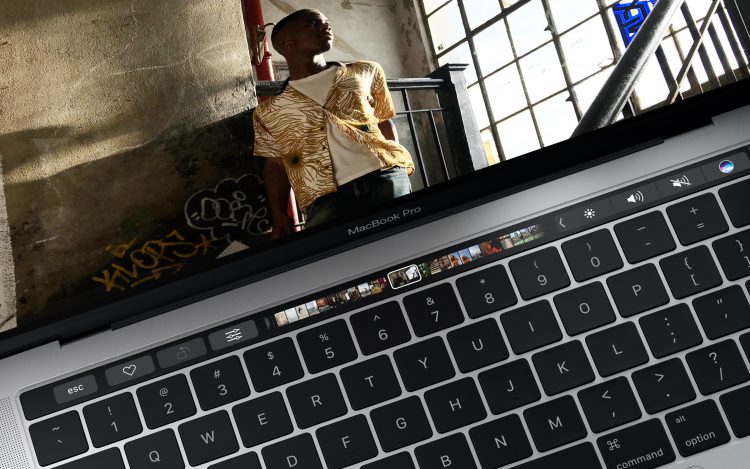 At an event held in Cupertino, California on October 27, 2016, Apple revealed a new line of thinner and lighter MacBook Pro laptops that feature an innovative new Touch Bar feature to replace traditional function keys. The Touch Bar dynamically changes based on the active application to allow users easy access to multitouch controls. The MacBook Pro line also received a larger second-generation Force Touch Trackpad and performance improvements for the 13-inch and 15-inch models. 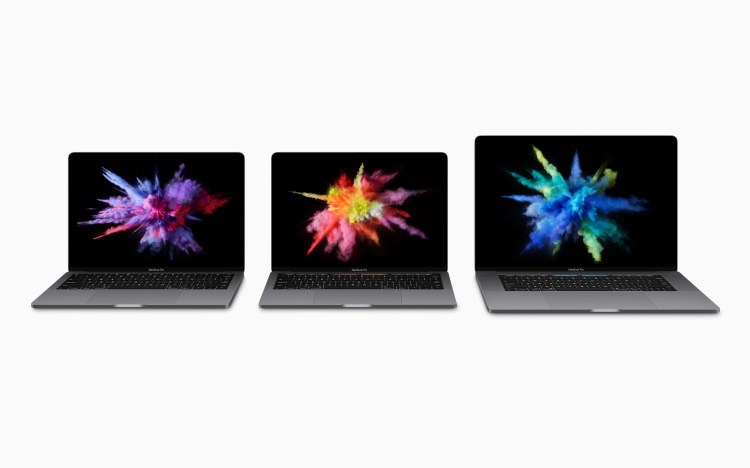 The MacBook Pro line now features Touch ID and Apple Pay integration as well as four multi-use Thunderbolt 3 ports, doing away with other types of connections. Though unlike the iPhone 7, the new MacBooks do still feature a headphone jack.

Alongside the Touch Bar enabled models, Apple is also offering a 13-inch MacBook Pro with traditional function keys and only two Thunderbolt ports.

The event also announced updates to the Apple TV with the introduction of the new TV app that is designed to let users quickly find and watch content from across all the apps available on the platform. The TV app will also be available for iOS devices later this year so users can manage their content across all their Apple devices. Another addition to Apple TV will be the release of Minecraft for tvOS. 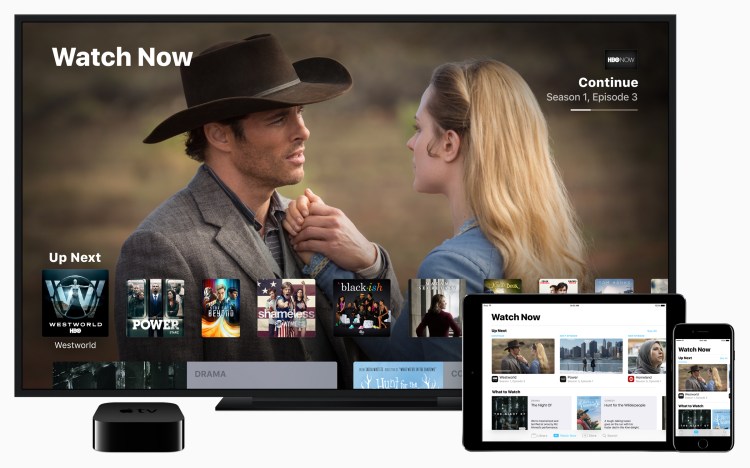 CEO Tim Cook also gave some quick updates on the iPhone 7, showing off the new portrait effect feature which was made available this week in the iOS 10.1 update. Cook started the presentation with a video highlighting the accessibility features of Apple products and the announcement of a dedicated accessibility site highlighting all the ways people with disabilities can make the most out of Apple products.