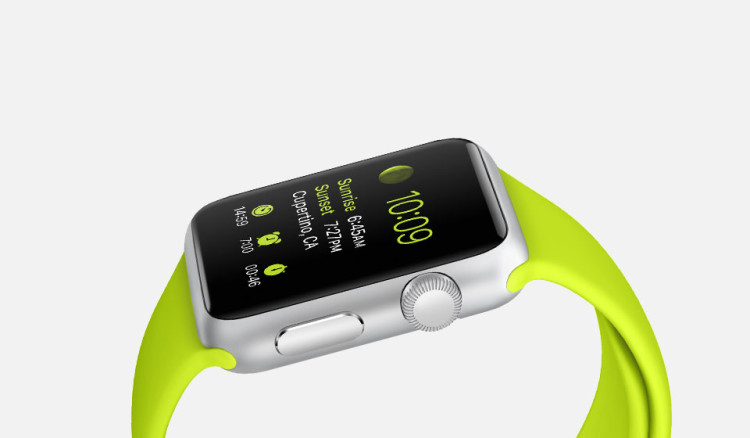 During an earnings call this week, Apple CEO Tim Cook offered a slightly more firm timeframe for the Apple Watch (previously) than the company’s previous “early 2015,” announcing that the eagerly anticipated smart wearable will begin shipping in April 2015. Though an exact date for the smartwatch had yet to be nailed down during the call, which was was primarily focused on the company’s historic earnings for the first fiscal quarter of 2015. 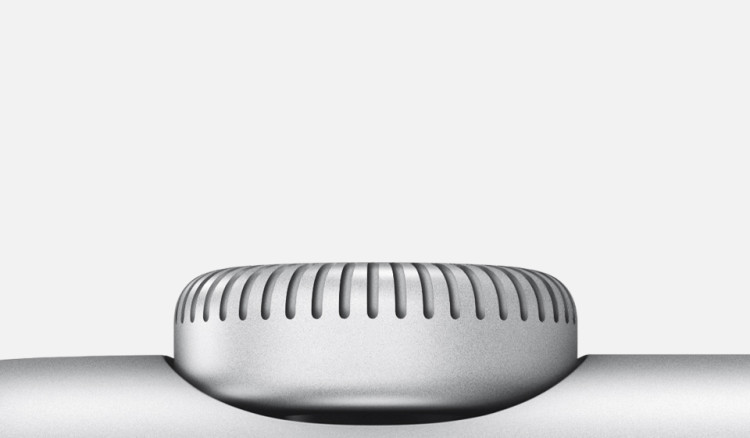 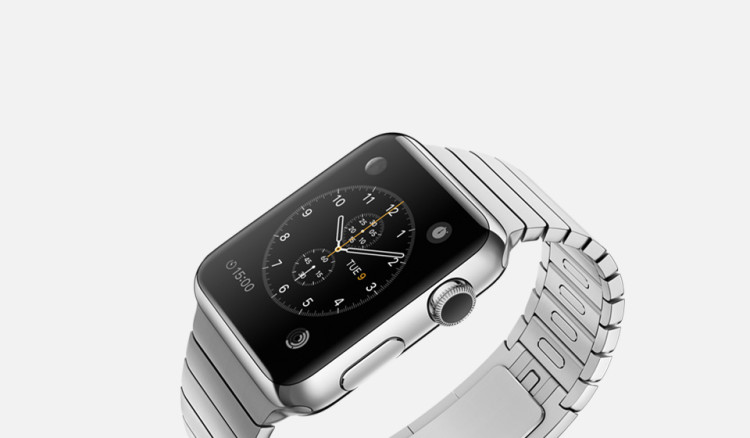