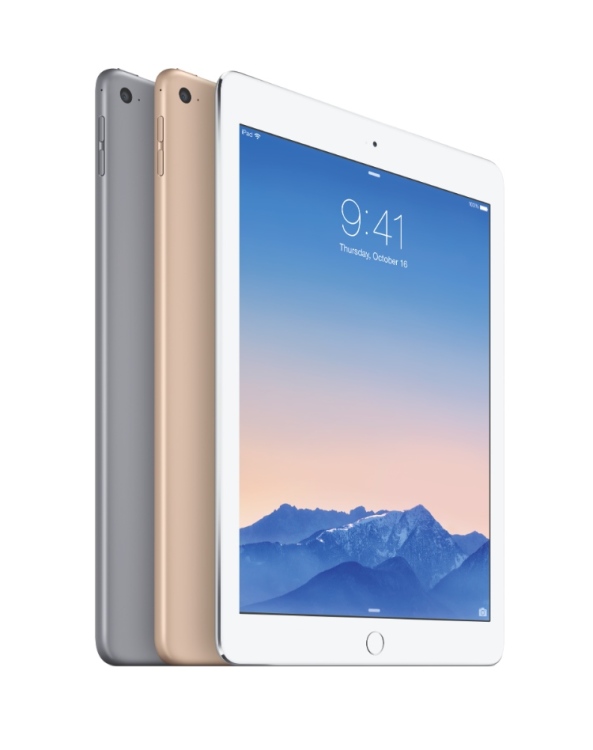 At an event held in Cupertino, California Apple announced new versions of their iPad, iMac, and Mac Mini devices as well as the release of the latest version of their operating system OS X Yosemite. The new iPad Air 2 is thinner and more powerful than previous versions with a slim 6.1mm profile and second generation 64-bit A8X chip. Apple has also given the iPad Air 2 the Touch ID fingerprint scanner first introduced on the iPhone 5S, and a range of new camera features including time-lapse and slow-motion effects. 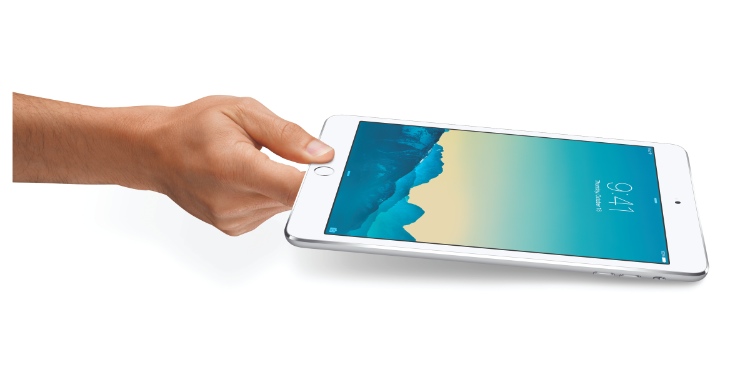 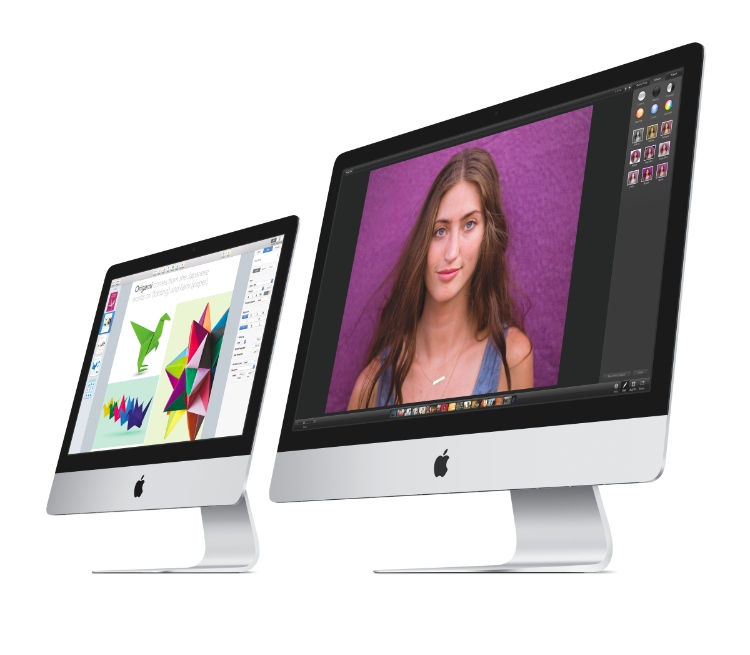 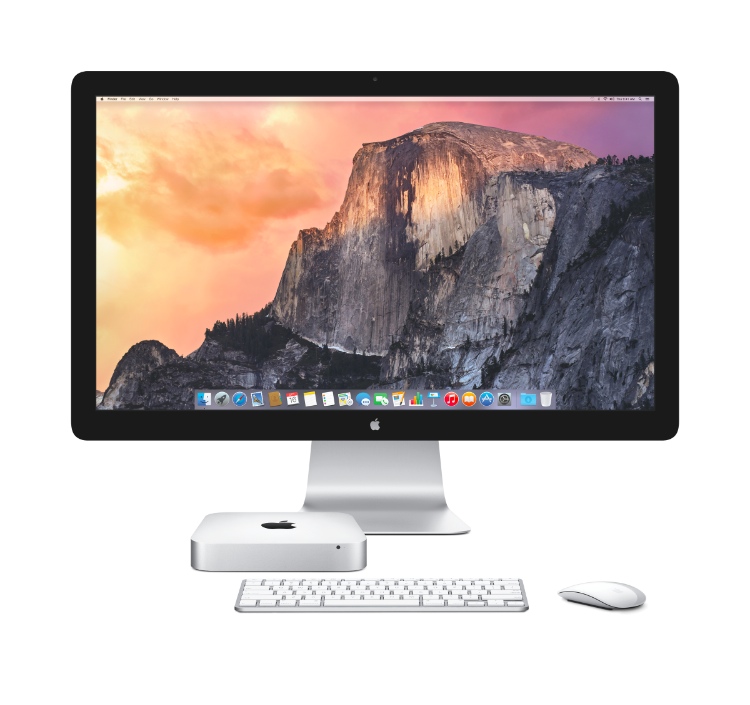 Apple also announced updates to the Mac Mini, giving it fourth-generation Intel Core processors in a variety of speeds for different price points. The $499 introductory model features a 1.4 GHz dual-core Intel Core i5 processor with Turbo Boost speeds up to 2.7 GHz, 4GB of memory, Intel HD Graphics 5000 and a 500GB hard drive. 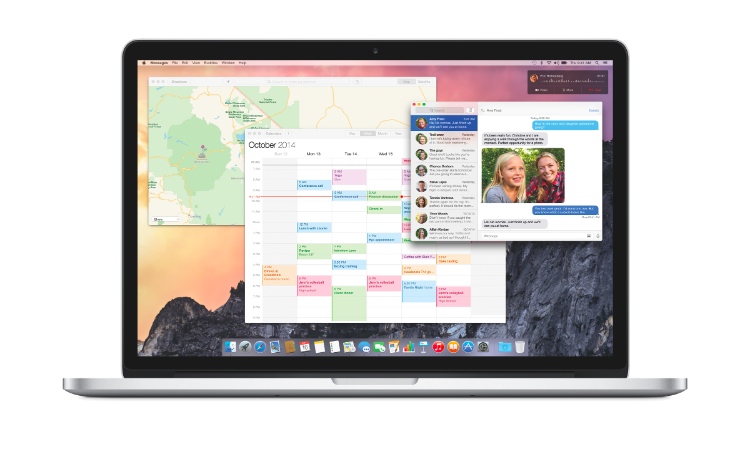 Apple OS X Yosemite, which was announced in June during the WWDC was also released as part of the event. Yosemite features a number of improvements to help better integrate a Mac computer with other Apple devices. One key feature is that a Mac can now be used to make and receive calls or text messages when paired with an iPhone. Yosemite is available starting today as a free upgrade through the App Store.