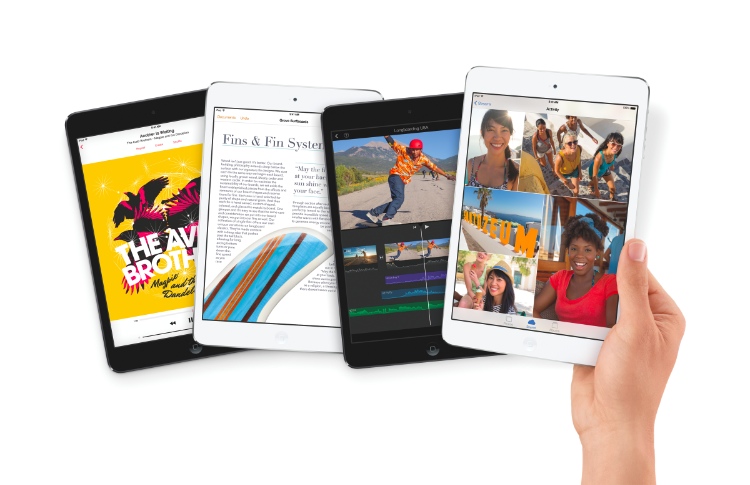 Apple is holding a live streaming event today October 16th, 2014 in Cupertino, California at 1:00PM EDT where it is expected to announce updated versions of the iPad tablet and the iMac desktop lines. Engadget says rumors point to the announcement of a thinner iPad and the possible inclusion of Apple’s high-resolution Retina Display on the versions of the iPad that don’t yet have it. It is also expected that the design of the new iPads will fall in line with the recent changes to the iPhone 6.

The live event could also serve as a platform for Apple to update the public on the current status of Yosemite (see previously), the next version of the OS X operating system. Yosemite was announced in June of 2014 at Apple’s WWDC, and is expected to be released by the end of the year. It’s possible that Apple could release Yosemite publicly as early as today.

The event will be live streaming on Apple’s site, but will only be viewable using the Safari browser on a Mac, iPhone, or iPad device. Apple TV users will be able to watch the event on the “Apple Events” channel accessible from the Apple TV’s main menu.