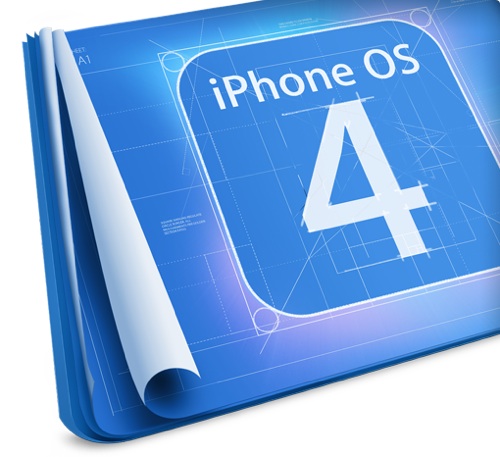 Today Apple announced their new iPhone OS 4. Here’s a preview of the new features, which include multitasking, folders, improved mail and iBooks. The developer beta was released today and the full iPhone version will ship in this summer, followed by an iPad version this fall.