And it gets better pic.twitter.com/vTeXUlSc

For the series finale of Travel Channel’s Anthony Bourdain: No Reservations, host Bourdain visits Crown Heights, a neighborhood in Brooklyn, New York. While sharing a meal with actor Michael K. Williams (who played “Omar” on The Wire), actor Jamie Hector (who played “Marlo” on The Wire) walks into the same restaurant where the show is filming, coincidentally. If that isn’t enough awesome for you, columnist David Carr of The New York Times can be seen at the order window at the 2:26 mark. 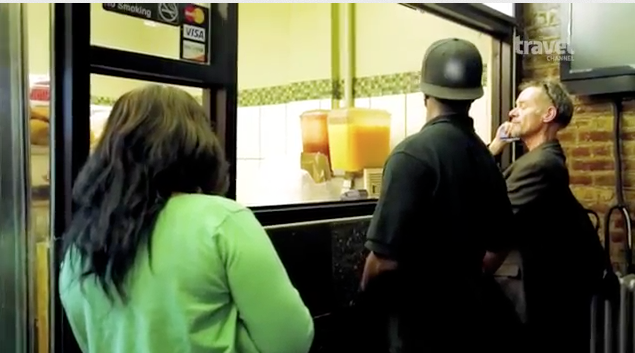 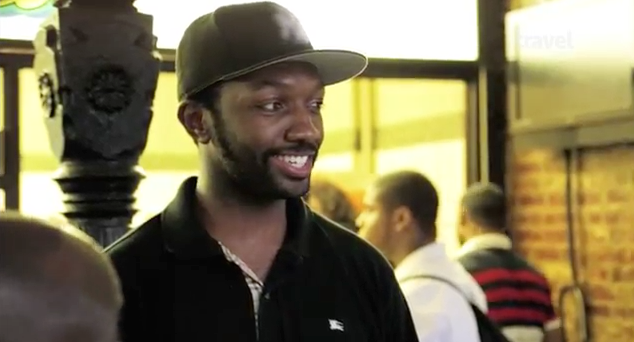