In a new parody trailer, created by Patrick Willems, he gives us an eerie look at what an Ant-Man movie might be like if it were directed by Werner Herzog. Patrick’s interesting take on the Marvel film, narrated by Scott Thomas, features Scott Lang (Ant-Man) shrunk down to the size of an insect with no way at all of returning to his normal size. Lang is stuck to wander the Earth in his miniature form forever. With help from writer Matt Torpey and Jacob Torpey, who plays Ant-Man in the Herzog-inspired trailer, they manage to fit a little humor into the large, frightening world surrounding the tiny superhero.

Here is a behind-the-scenes look at the Ant-Man parody trailer:

Behind the Scenes – Herzog's Ant-Man

Here's Jake making weird faces in front of a blue screen while Patrick shouts directions at him.

Posted by Patrickhwillems on Tuesday, August 11, 2015 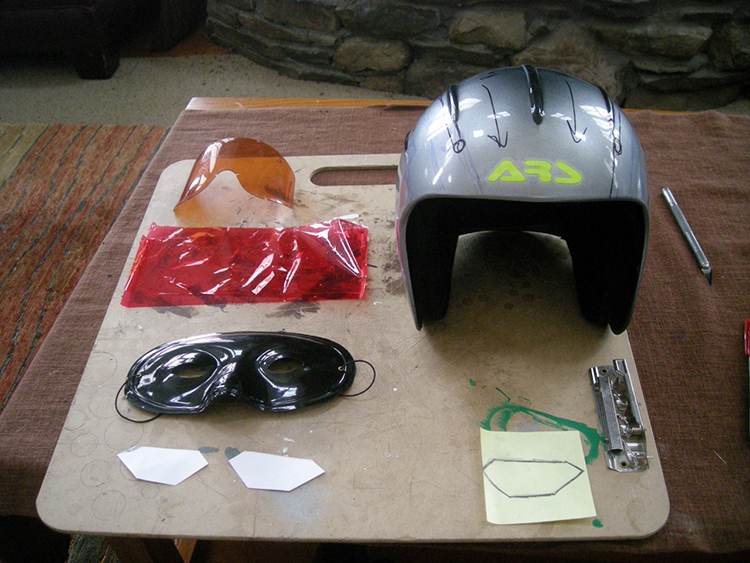 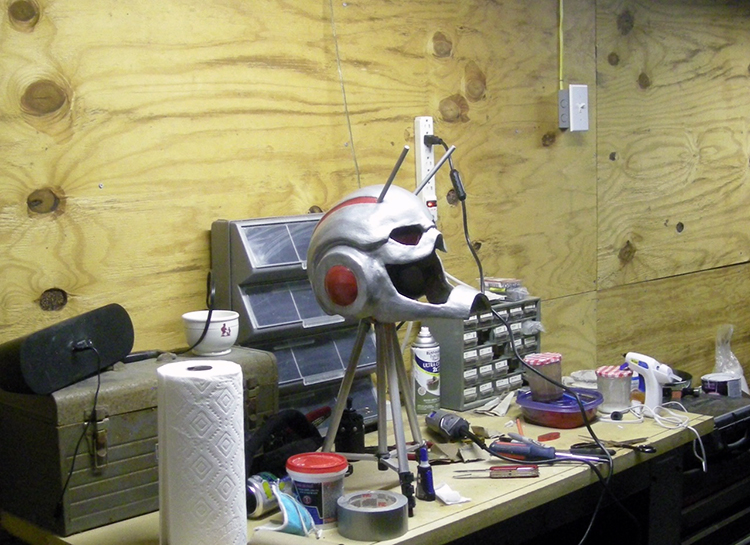 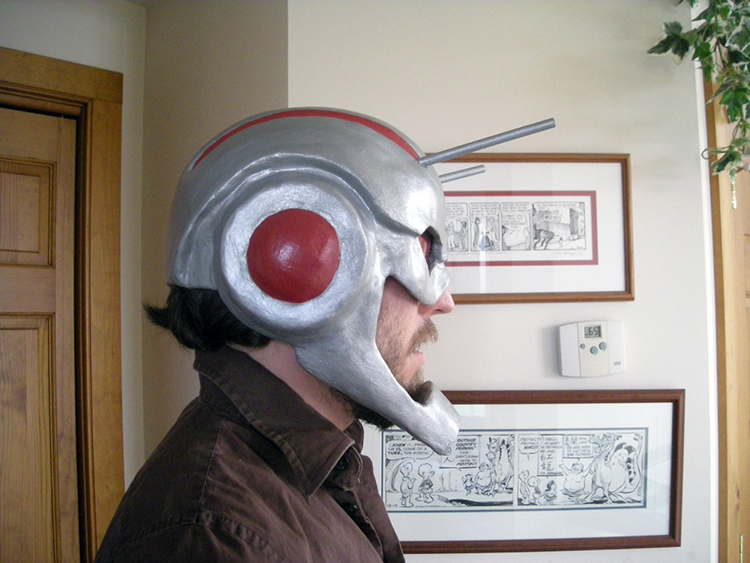