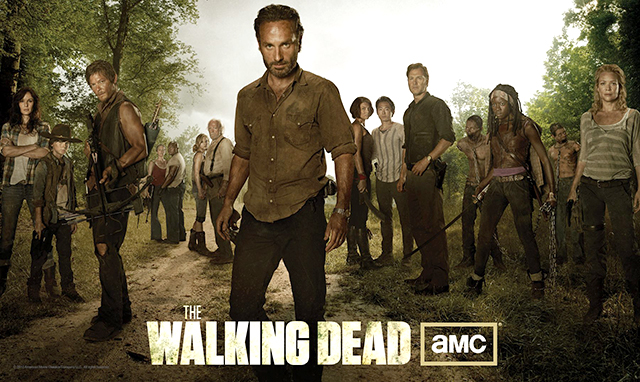 AMC, the channel that recently announced its Breaking Bad spinoff Better Call Saul, has now revealed that it is developing a companion series for The Walking Dead. Comic creator Robert Kirkman, Gale Anne Hurd, and Dave Alpert will be executive producers for the spinoff series, which is set to launch sometime in 2015.

“Building on the success of the most popular show on television for adults 18-49 is literally a no-brainer,” said Charlie Collier, AMC’s president and general manager. “We look forward to working with Robert, Gale and Dave again as we develop an entirely new story and cast of characters. It’s a big world and we can’t wait to give fans another unforgettable view of the zombie apocalypse.”