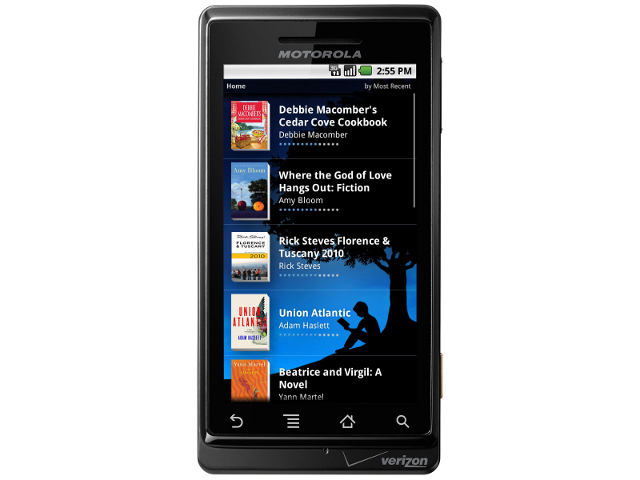 Amazon is developing a high-end smartphone with a glasses-free 3D screen, The Wall Street Journal reports. HTC attempted glasses-free 3D in a smartphone before with the HTC Evo 3D, but Amazon’s concept would use eye tracking software to navigate through content — similar to the Samsung Galaxy S 4’s eye tracking capabilities — and make images appear three-dimensional at all viewing angles “like a hologram.” However, as The Wall Street Journal points out, the smartphone with a 3D screen is part of a larger hardware push from Amazon, which includes another smartphone, an audio streaming device, and a set top box. The Wall Street Journal reports that Amazon has plans to release some of these products “in the coming months,” but cautions that, because all of the devices are still in development, some or all of the devices could be shelved and never released.