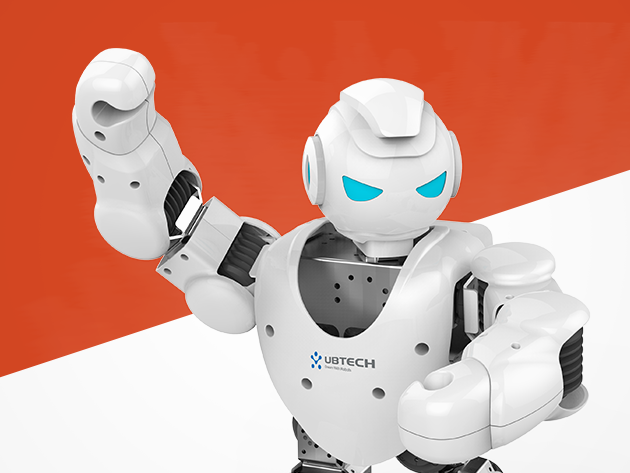 Alpha 1s by Ubtech is a programmable humanoid robot that sings, dances, and does kung fu, or whatever other moves its human master can think of. The robot comes with 3D editing software for programming its movements, and can be controlled with an app. Alpha 1s can serve as an educational tool as the user learns to program a robot from scratch. 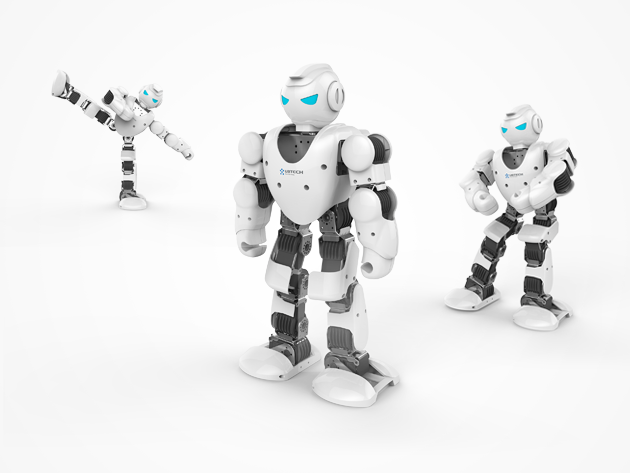 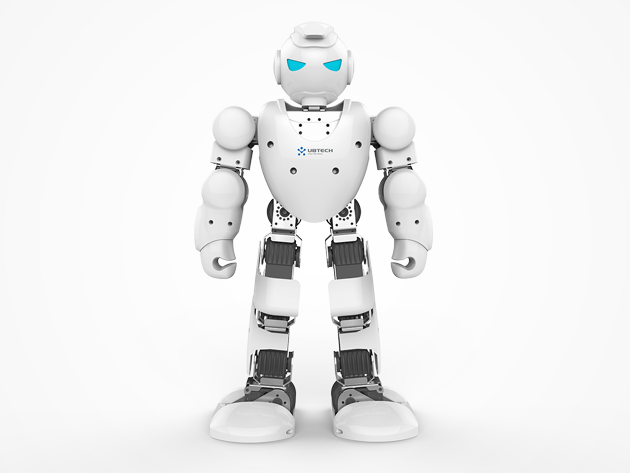 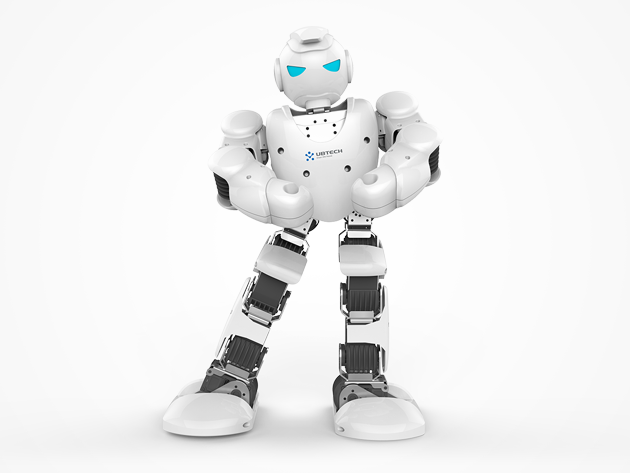