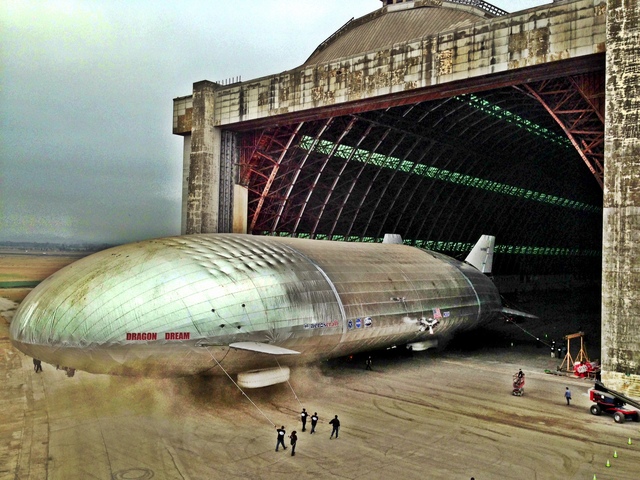 The Aeroscraft is a helium-powered airship with a rigid internal frame made from aluminum and carbon fiber currently in development at San Diego-based Aeros Corporation. The project has been in development since 2006 and has received $35 million in funding from the US government. According to Gizmag, the half-size “Dragon Dream” prototype — which measures 266-feet long and 97-feet wide — recently began flight testing. The Aeroscraft works by releasing canisters of pressurized helium to achieve liftoff and repressurizing the helium to lower the airship. The final Aeroscraft design is expected to measure longer then 400 feet and be able to lift 66 tons of cargo. Because the Aerosraft doesn’t require a runway to launch or land, it could be used to deliver supplies to remote or disaster-affected locations around the globe. 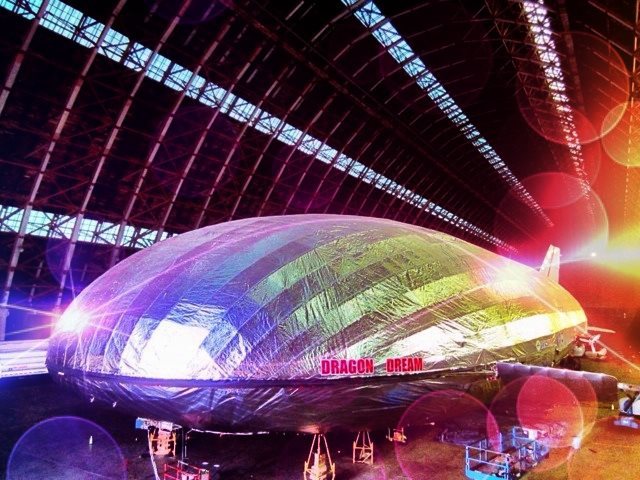