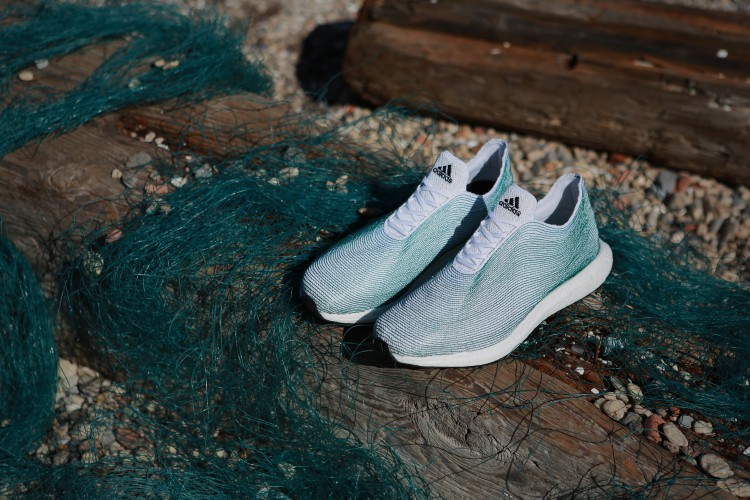 Adidas has teamed with the group Parley for the Oceans to create a pair of sneakers made from recycled ocean garbage. The upper part of the surprisingly fashionable garbage shoes were made from illegal gillnets and other pieces of recycled waste recovered by Parley partner Sea Shepherd. They were recently presented at the United Nations as part of Parley’s series of talks about ocean conservation hosted at the United Nations General Assembly Hall.

Although no specific plans are in place to bring the shoes to market, an Adidas spokesperson told The Huffington Post, “We did this to show what we are capable of doing when we all put our heads together,” and added that the company plans to incorporate recycled plastic into their products by 2016. 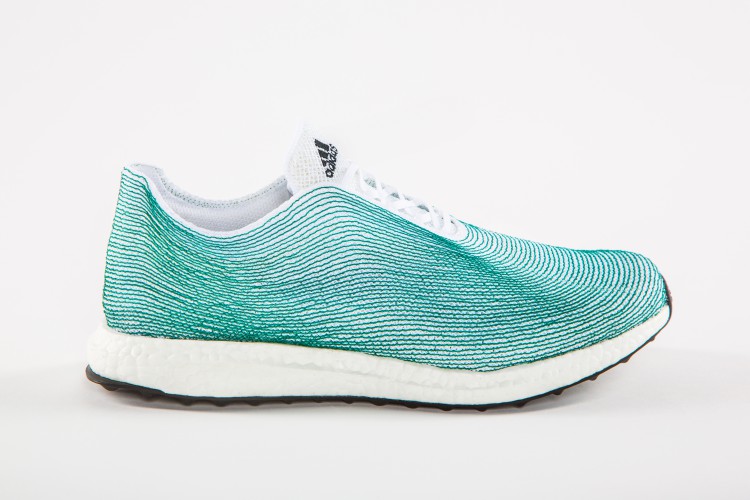 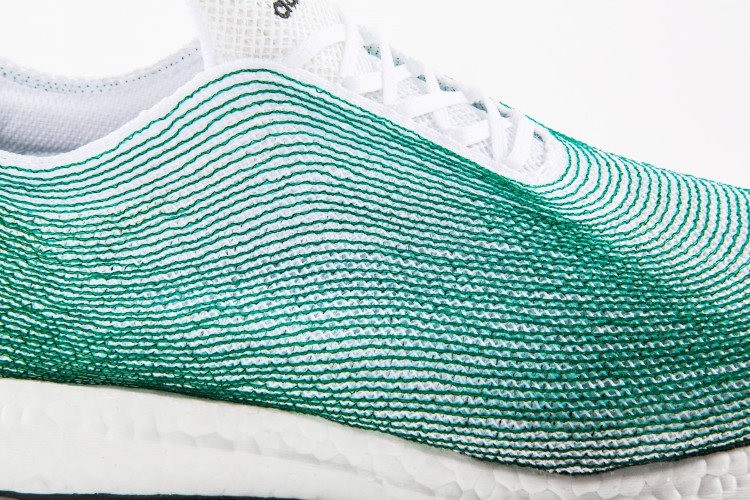 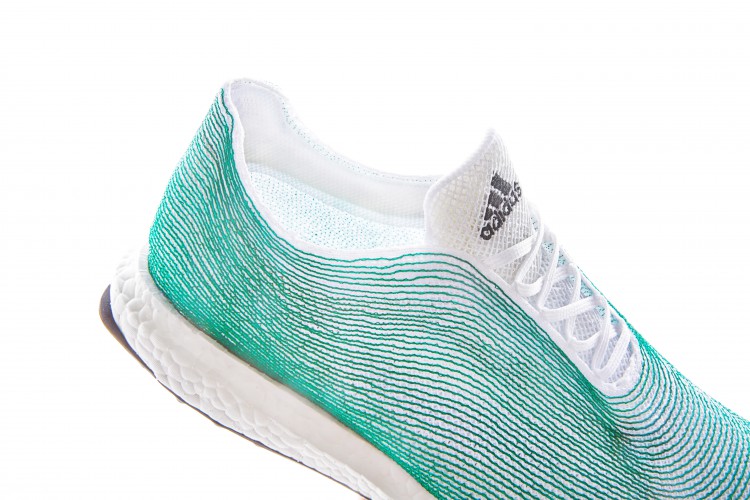