The Austin, Texas-based motion picture studio AMAA Productions has created “Action Bill,” a LEGO stop-motion animated short film about William Shatner traveling back in time via giant robot to try and kill William Shakespeare. Shakespeare, who receives a little extra help from Patrick Stewart, has a few tricks up his sleeve for Shatner.

Everyone at AMAA Productions put a lot of love and effort in creating this LEGO stop motion short film. We had 14 days of production to animate a 5:07 film and had no idea what we were in for. 4700ish frames later and we started stitching the pictures together and adding laser beams, smoke, fire, explosions, and more to produce a film that we are really proud of. 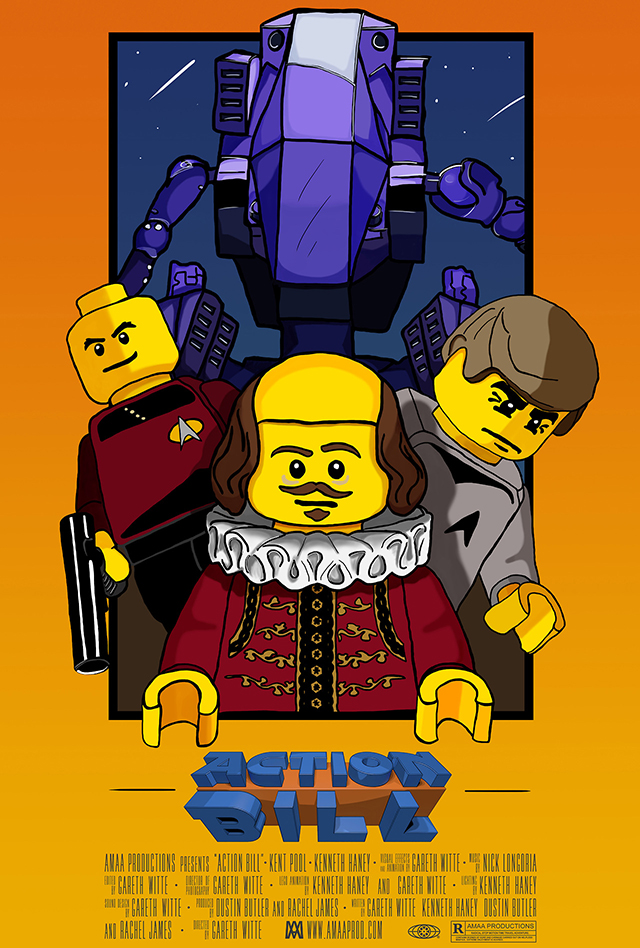 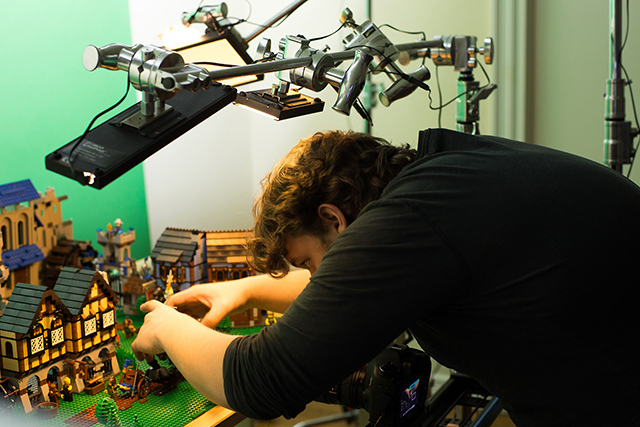 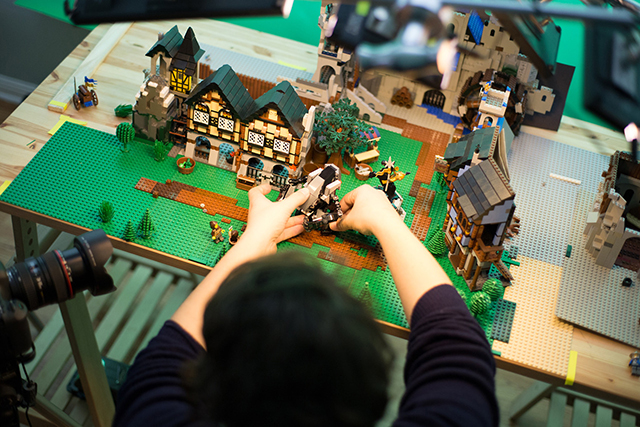 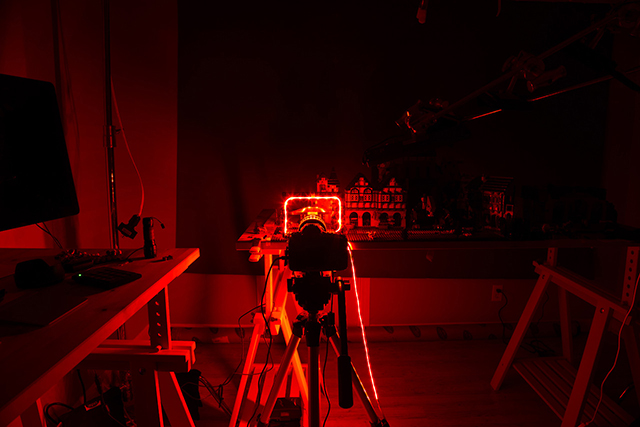 video and images via AMAA Productions