British playwright Sir Tom Stoppard has written an original radio drama, “Darkside,” which is based on and celebrates the 40th Anniversary of Pink Floyd’s classic 1973 album The Dark Side of the Moon. Aardman Animations (creators of Wallace & Gromit) made a 3-minute teaser trailer to help support Stoppard’s play, which stars award-winning actor Iwan Rheon (Misfits) and stage actress Amaka Okafor (The Garbage King). “Darkside” will be airing on BBC Radio 2 Monday, August 26, 2013 at 5 PM EST.

Sir Tom Stoppard was first approached with the suggestion of writing a play based on the album by a friend in 1973. Now, 40 years later, he’s created a fantastical story about fear, philosophy and madness, which is woven together with the original music. 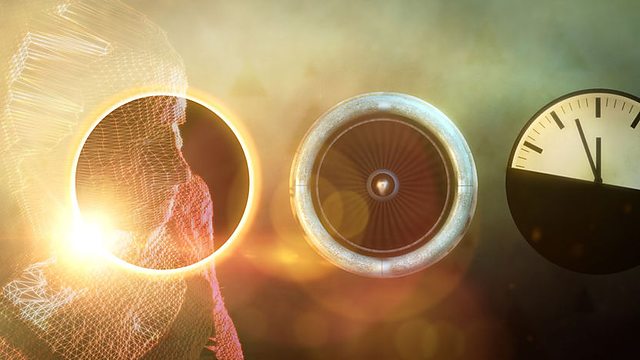 video and image via BBC Radio 2