As early as March, 1982, there were internal discussions between Lucasfilm and distributor 20th Century Fox about a possible Christmas ‘83 release for Jedi in the U.K. On the U.K. side, the feeling was that the holiday release would provide a good opportunity for moviegoers to get out of the house during the winter season for a family outing, and that the season lent itself naturally to merchandising tie-ins and promotions. Another consideration was that any props and costumes used in the U.S. and other regions for a summer promotion would be freed up for use in the U.K. by wintertime, specifically for window displays like those at the British department store chains Selfridges or Harrods. In the end, however, it was felt that the U.K. should enjoy a Return of the Jedi summer release, and so it was ultimately launched just a week after the U.S., starting June 2nd, 1983. (read more) 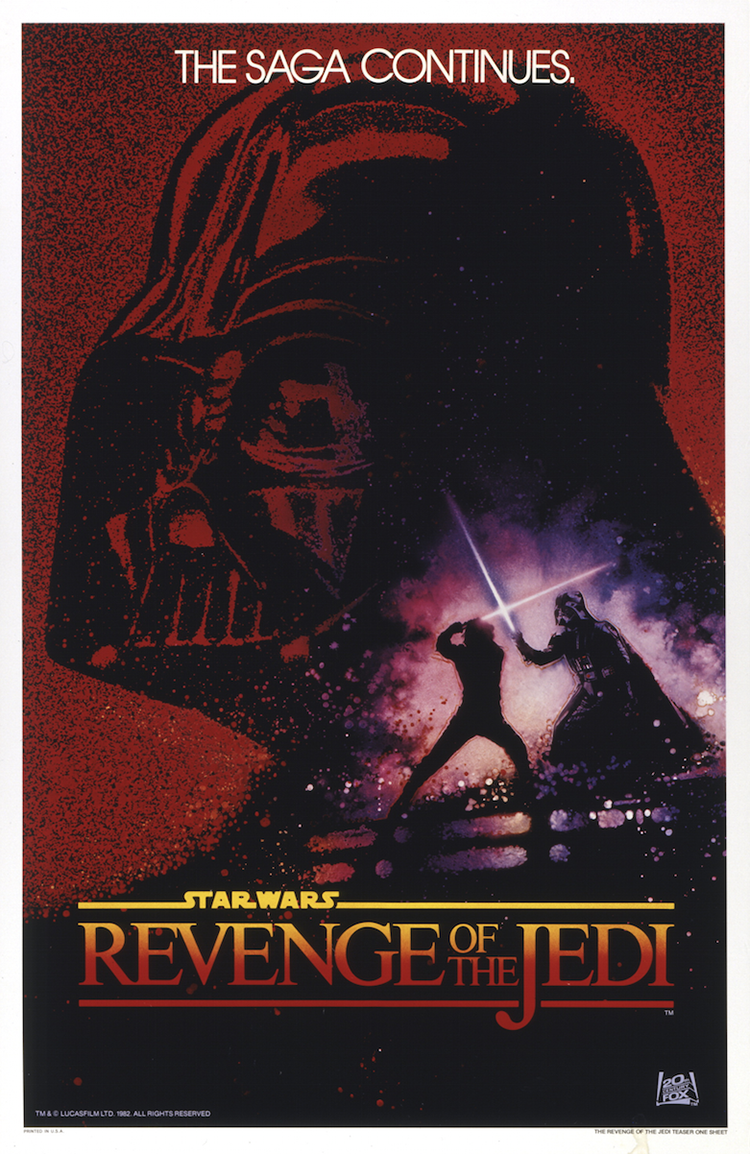 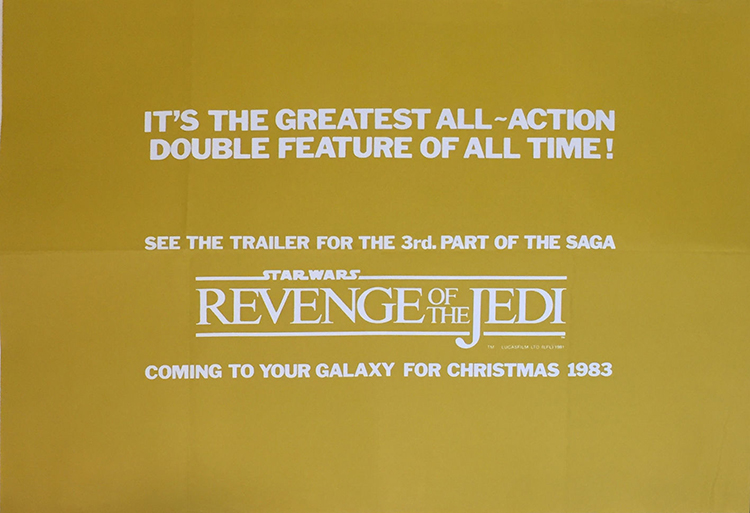 images via The Academy of Motion Picture Arts and Sciences