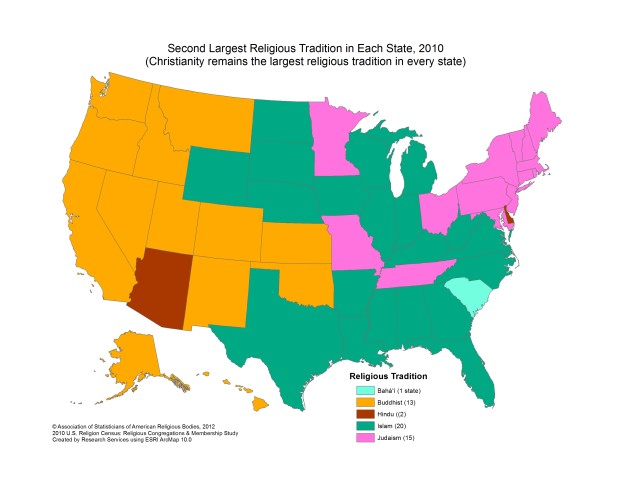 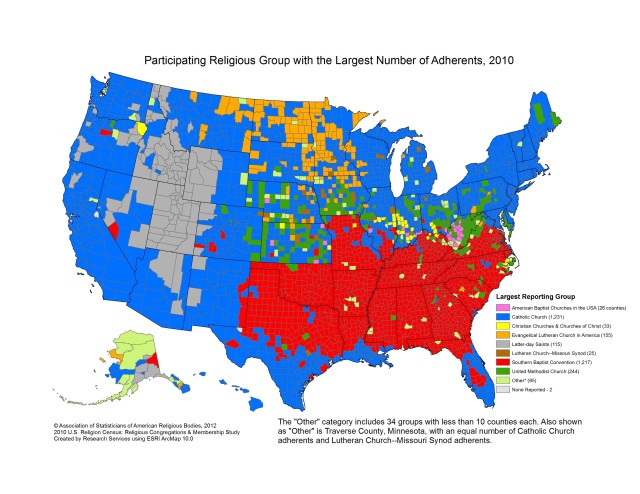 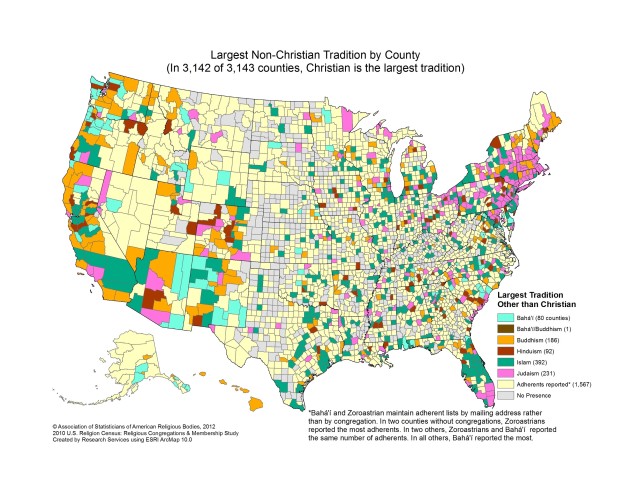 images via Association of Statisticians of American Religious Bodies