A Liar’s Autobiography – The Untrue Story of Monty Python’s Graham Chapman is an upcoming animation based on Graham Chapman’s 1980 comedic (and fictionalized) autobiography, A Liar’s Autobiography (trailer). Shortly before Chapman’s death in 1989, he recorded himself reading the autobiography. The recording forms the basis of the film, along with contributions from fellow Monty Python members John Cleese, Terry Jones, Michael Palin, and Terry Gilliam. Each film segment is presented in a different animation style, with contributions from 14 different animators. The film is directed by Bill Jones, Jeff Simpson, and Ben Timlett. It opens November 2, 2012. 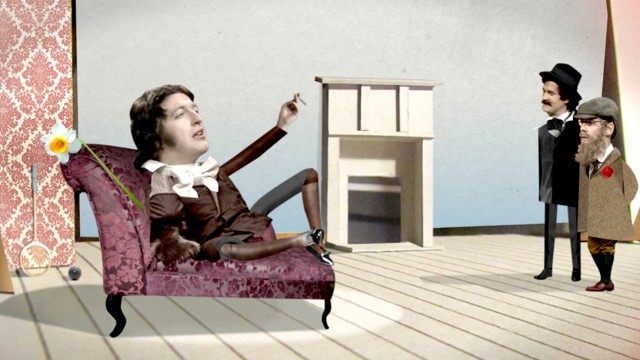