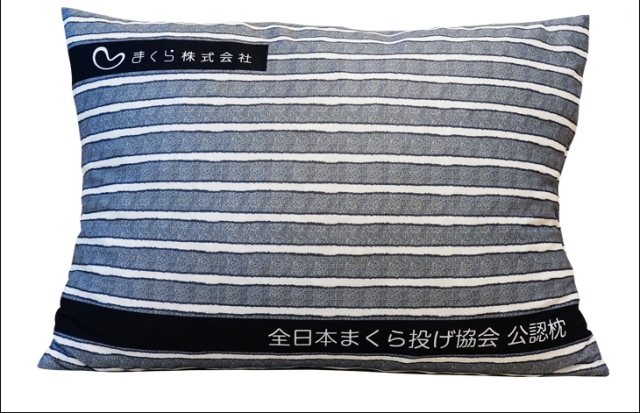 The “Pillow Officially Recognized by the All Japan Pillow Fighting Association” is currently available on Rakuten for 3,150 yen, which equates to around $32. 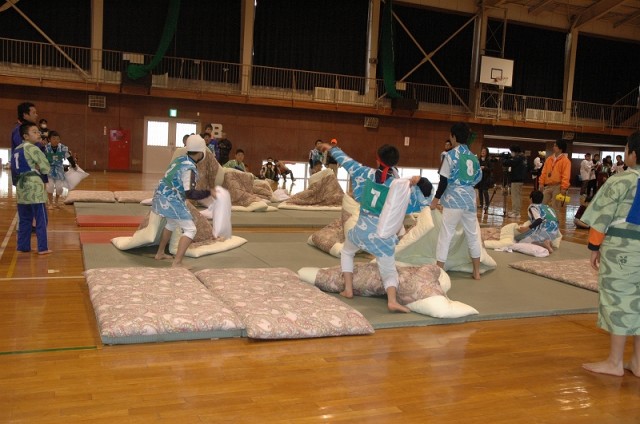 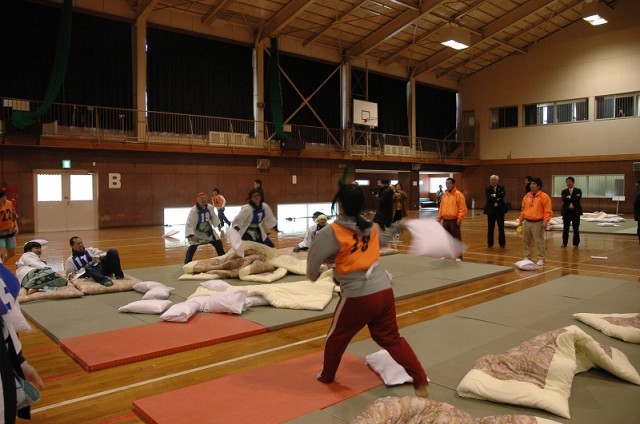 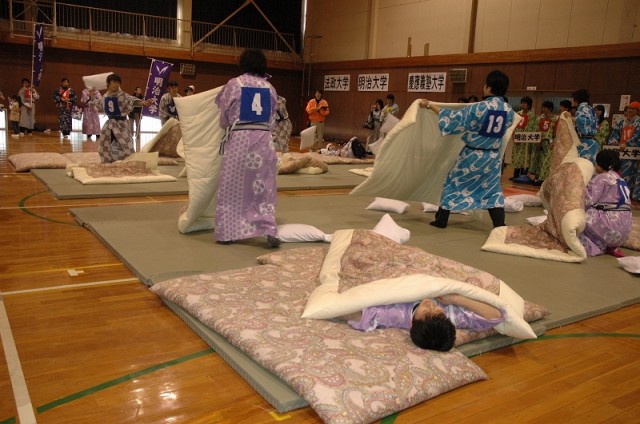