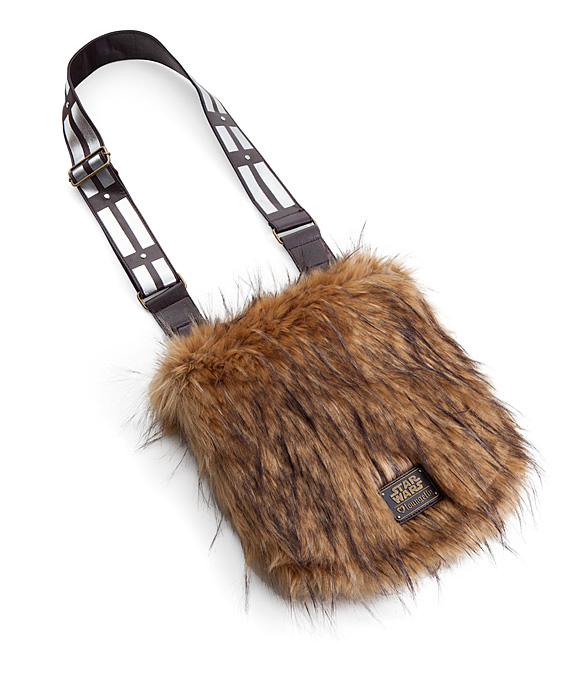 ThinkGeek is currently featuring a furry, officially licensed Star Wars Chewbacca messenger bag featuring a strap that looks like his iconic bandolier and bag flaps that resemble his fur.

There’s a story that during the first Star Wars movie (A New Hope) Chewbacca carried a bag which in the script reportedly contained tools and stuff for fixing the Falcon, but in actuality Peter Mayhew kept peanut butter and jelly sandwiches in it.

We got the intel from a Bothan spy, so we’re not sure if it’s true or not. But it makes a great story, doesn’t it?

You, too, can carry your apocryphal PB&J sandwiches around in Chewie’s bag. Or, rather, a messenger bag that looks like Chewie. Nobody will dare try to take your stuff, because they know they’ll be faced with a mighty roar if they do. 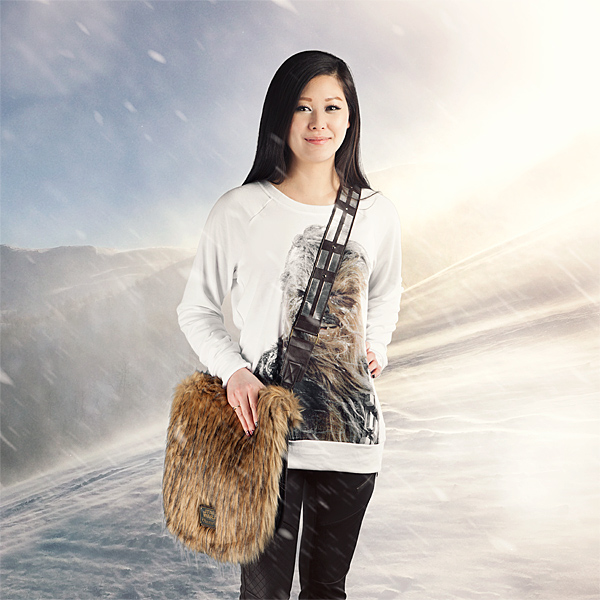 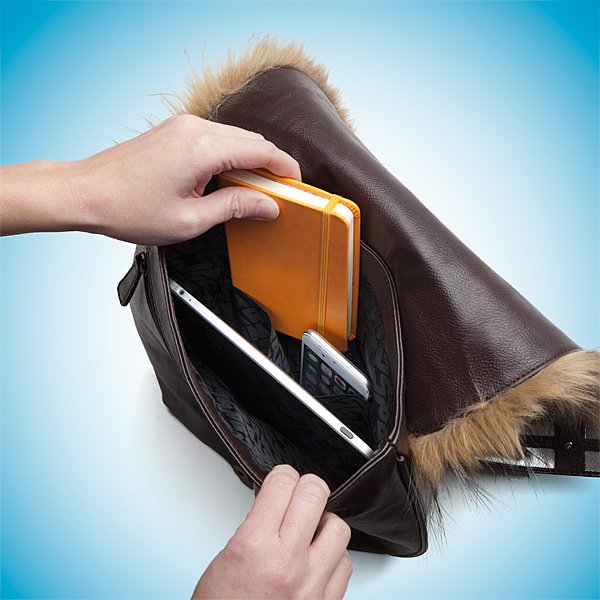 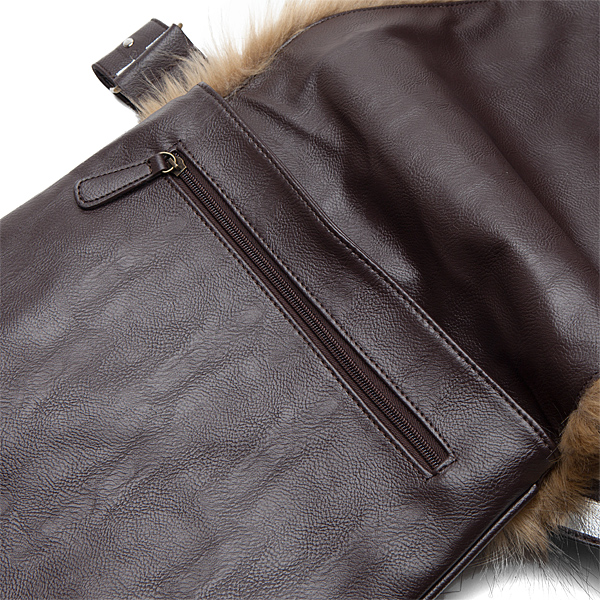 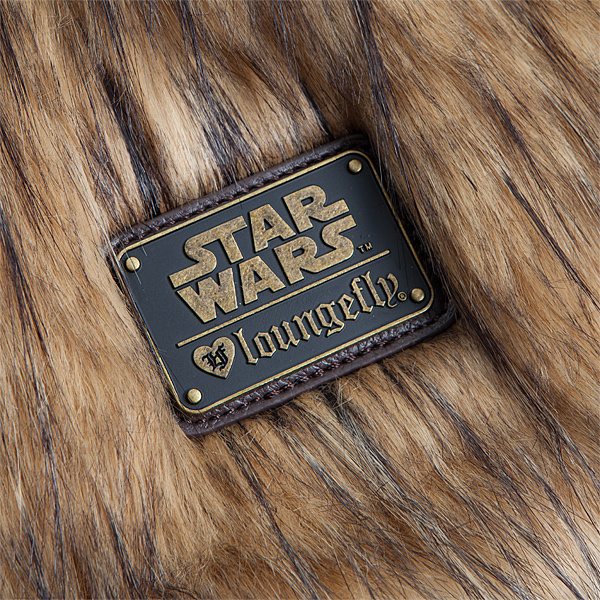 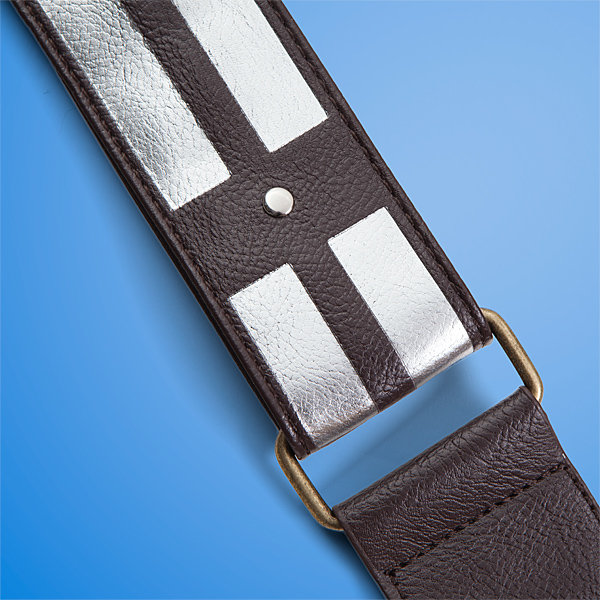