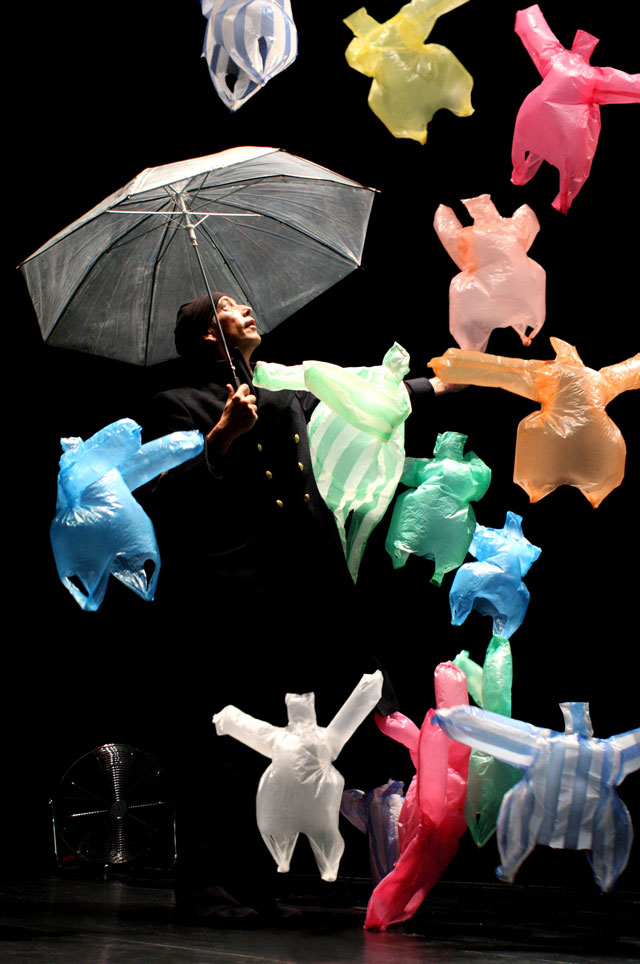 via The Independent, The Guardian, Unconsumption, Junk Culture