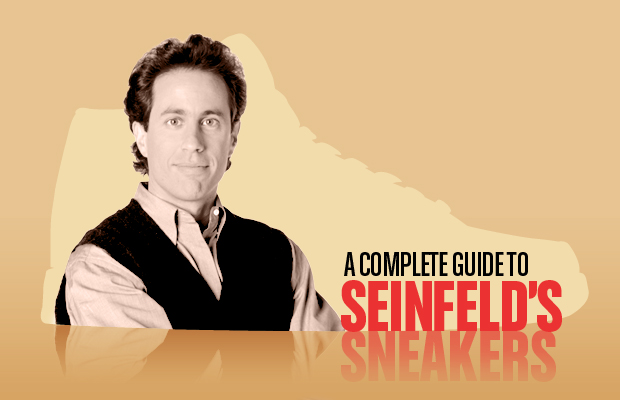 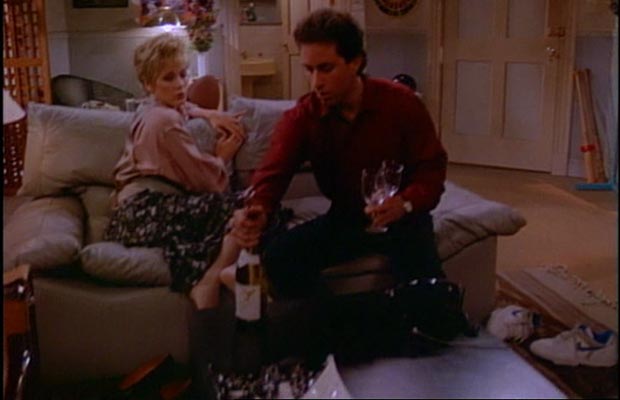 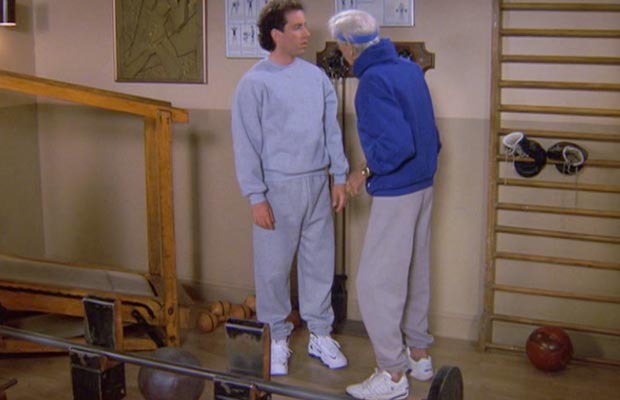 Complex, an online magazine for men, has compiled A Complete Guide to Seinfeld’s Sneakers, a image-heavy stroll through Jerry Seinfeld’s television sneaker collection.

Historian Gary Warnett of Complex scanned all the episodes of TV sitcom, Seinfeld, looking for footwear changes on Jerry’s feet. From the Nike Air Driving Force Low in 1989 to the Nike Air Total Max Uptempo in 1997, Warnett has found the top 50 sneaker changes in those eight years.

He explains more in his own words at his blog, Gwar Izm, in a post called A Shoe About Nothing.

Between seasons one and six he wears a ton of Nike footwear, from ACG to Jordans. Then suddenly it comes to a halt just prior to episode 100. Around 1992, ‘Home Improvement’ (word to Tim Allen’s Hot Lava Tech Challenge II) and the ‘Fresh Prince of Bel-Air’ were laden with lengthy scenes with a prominent swoosh or Jumpman. Jerry’s frequently tarred with the assumption that he’s a tennis shoe wearer — that’s certainly the case for a substantial amount of episodes, but I’d argue that he’s more of an Air Trainer and Cross Trainer man — technically those can be utilized on the court (and looking back at the crossover concept’s 1987 debut, John McEnroe was the face before Bo ever knew) — when Jerry could evidently afford his own tennis court, he seems to opt for some extremely technical performance designs built for that sport.