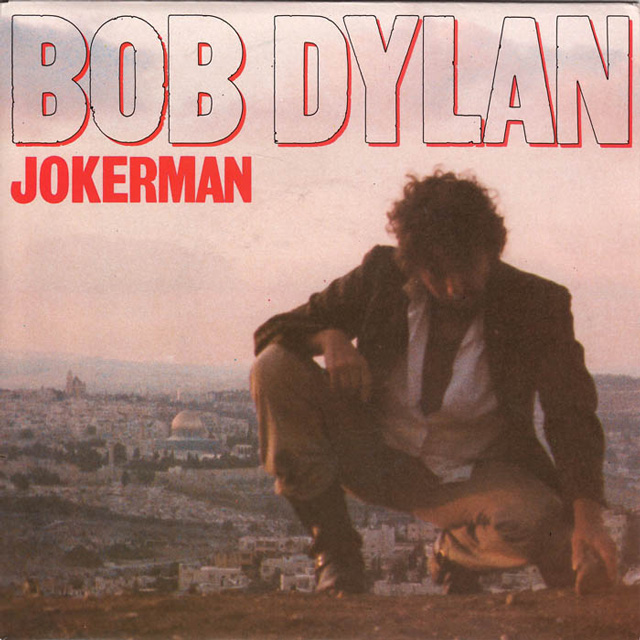 Bob Dylan fansite Expecting Rain has compiled a page collecting fan-submitted jokes told on-stage by the singer between songs. The jokes include the location and date of the concert they were taken from, along with the context in which they were told.