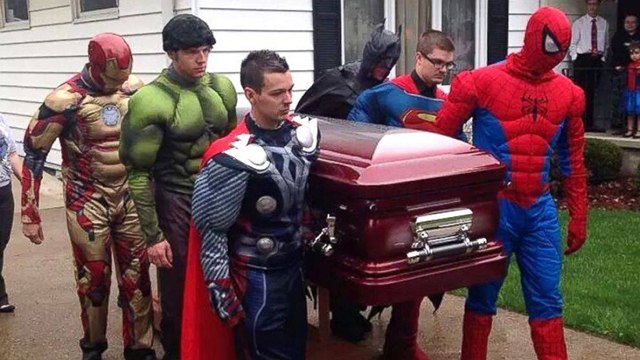 To honor the life of 5-year-old Brayden Denton who recently died of cancer, his family appeared at his funeral in Newton County, Indiana dressed up as his favorite comic book superheroes. In April of 2013, Brayden was diagnosed with a rare form of brain cancer called DIPG. You can watch a news report about the tough young man and his loving family at WLPG Local 10‘s website.

He fought a superhero battle for 13 month before finally passing on May 8th 2014. The picture that was taken at Brayden’s funeral of his superheros as pallbearer has gone viral worldwide. It is a great tribute to the wonderful child he was. This page will now be used to spread awareness of the horrible villain called DIGP. May all the superheros on earth and above assemble together to defeat this deadly villain Brayden fought for so many months. 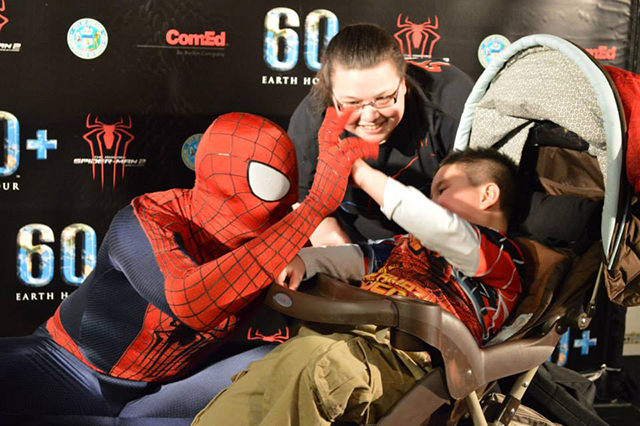 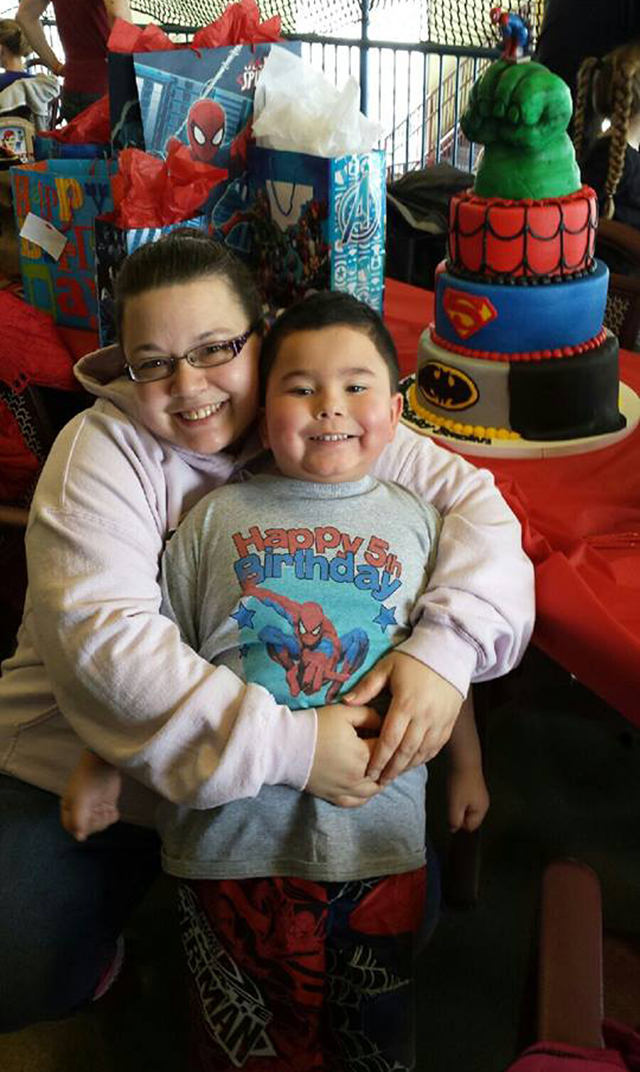 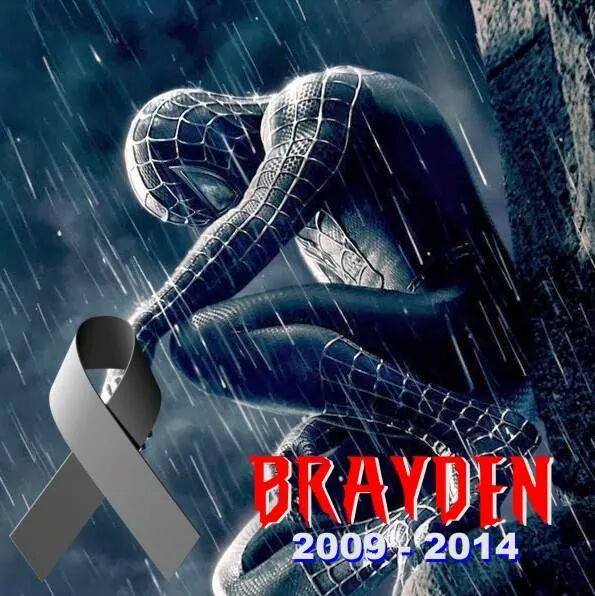