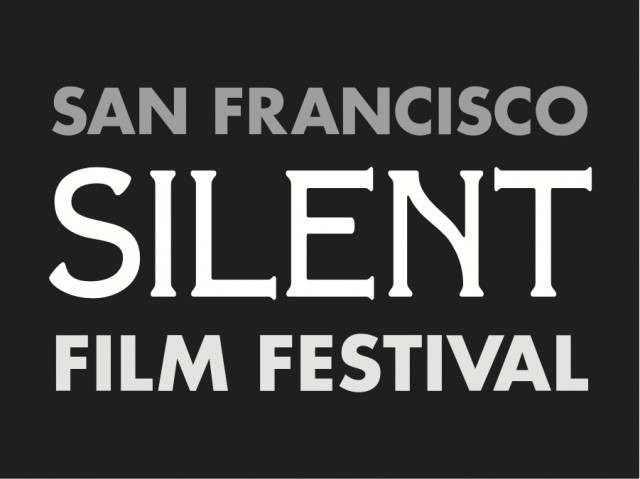 Since 1992, the San Francisco Silent Film Festival has provided international audiences with the rare opportunity to view a diverse array of masterpieces from the silent era at one of the country’s few remaining fully operational movie palaces from the 1920s. This year’s festival includes many gems, taking the audience from stark Antarctica, to Zorro’s old California, to animated cartoon worlds.