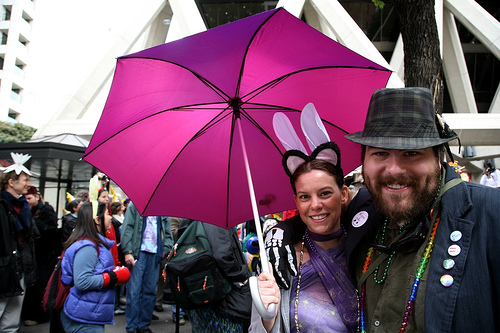 Here are some current stats:

most viewed photo: 3/5 of Boing Boing

most favorited photo: Who’s The Dick Writing Comments On My Blog

Back in October, 2005 I posted about exceeding 100K views on Flickr.