In March 2012, we posted about 1 Second Everyday, a great project by Brooklyn-based Cesar Kuriyama where he took a year off from work, filmed one second of every day of his life for that one year and compiled it into a short film. With the developers at Alchemy50, Cesar has since been working on the 1 Second Everyday App, an app which can make a movie that includes every day of the rest of your life, one second at a time. He’s started a fundraising campaign on Kickstarter and soon the iOS version of the app will be available (Android later).

Each second has a story. 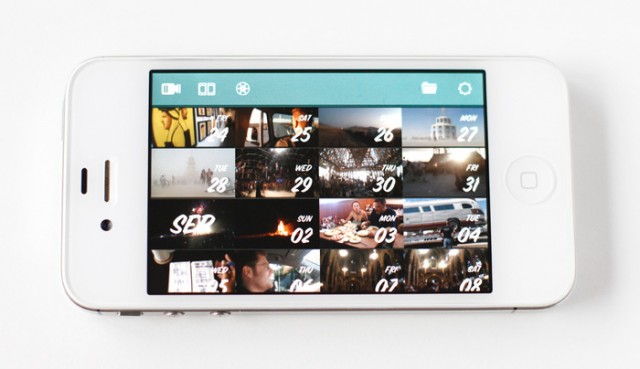 Here’s the original short film that he made: