I spent a couple of years saving enough money to be able to take a frugal year off from work my entire 30th year of life… I spent it doing all the important things I never had enough time for… travel, my own creative projects, & family.

For his 1 Second Every Day project, Cesar Kuriyama took a year off from work, filmed one second of every day of his life for that one year and compiled it into a short film. He premiered the film at his TED talk on March 2, 2012 at TED2012 in Long Beach, California. He plans to keep recording his life in one second increments and he estimates by the time he’s 80 years old, he’ll have “a five-hour video that summarizes 50 years of my life.” He is also planning a 1 Second Every Day mobile app. 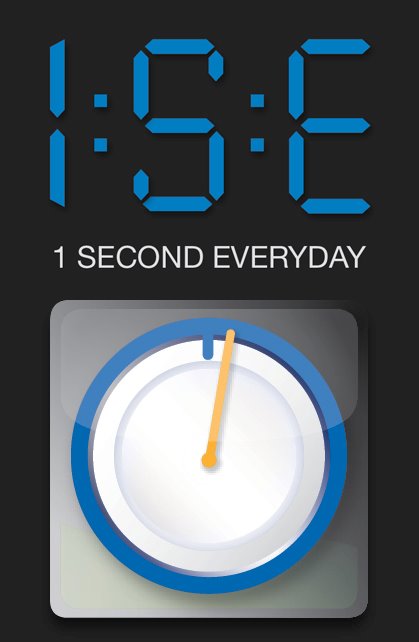