ZURI 01 Paperbot System is a programmable, modular robotics platform created by Germany company Zoobotics that users build with cardboard and paper. The smartphone-controlled DIY robot is currently in the prototype phase, with the company looking to launch a crowdfunding campaign in the near feature.

This motion machine, conceived of as a kit, can be assembled with a few tools (cutter, ruler, cutting mat, bone folder, glue and screwdriver). In addition to a distance sensor, the Paper Robot has servo motors, servo controllers and a Bluetooth module for wireless control via PC or smartphone. 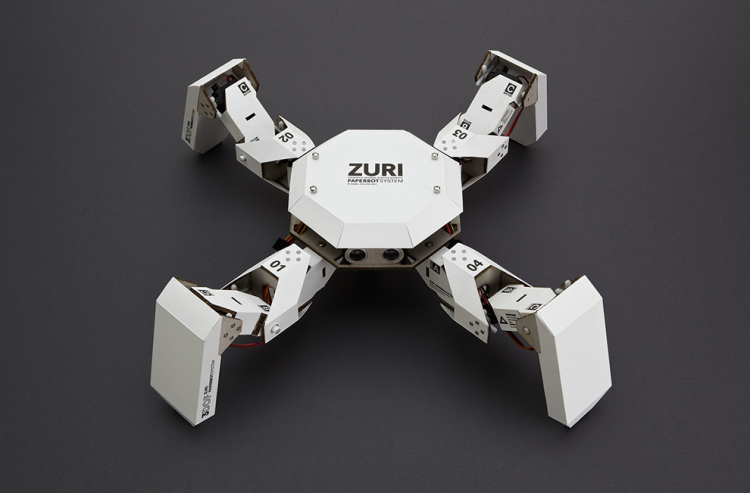 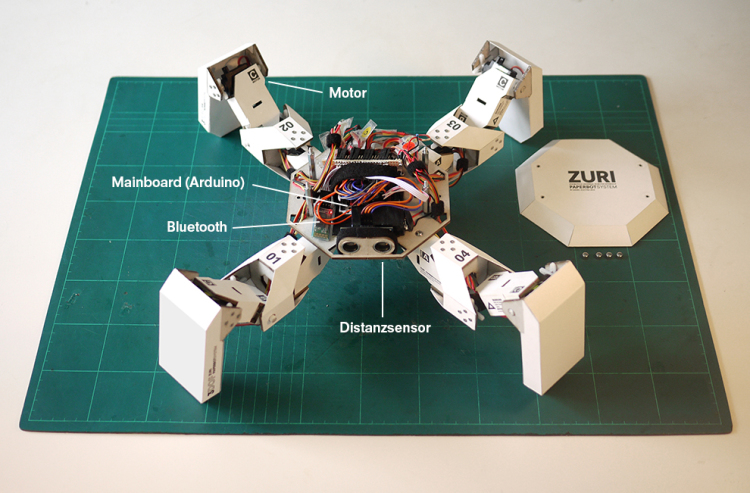 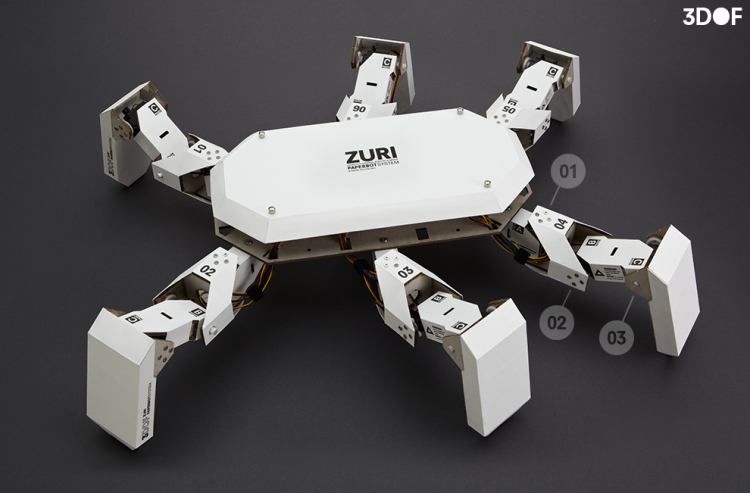 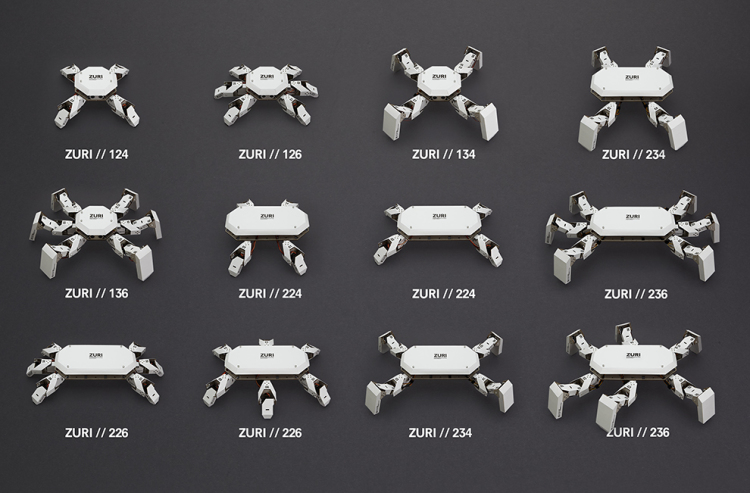