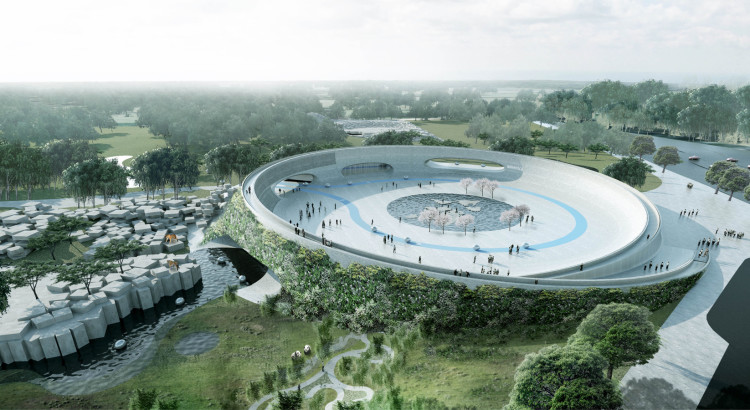 Danish architecture studio Bjarke Ingels Group unveiled plans in July for Zootopia, an intriguing zoo where animals would be permitted to roam free and humans would be confined to enclosures. The zoo will feature a central plaza for visitors that will be encircled by open areas for animals. Visitors will be able to enter the habitats through underground passageways and aboveground aerial trams. Viewing areas will be carefully concealed by natural cover, and trams will be covered in a reflective material, all to allow the animals to be observed undisturbed. The Zootopia project is part of a redesign and expansion of the Givskud Zoo in Denmark. 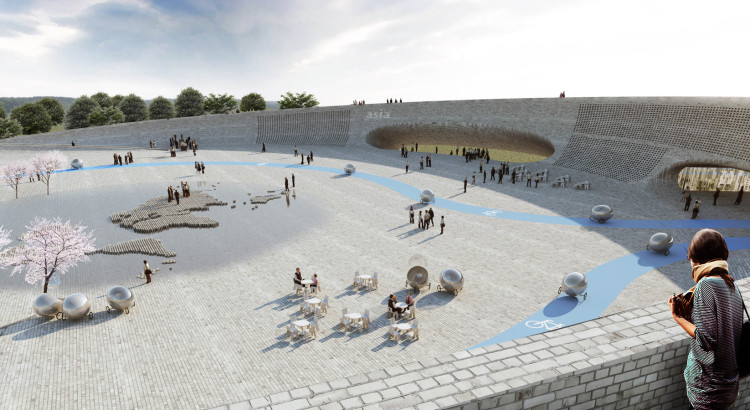 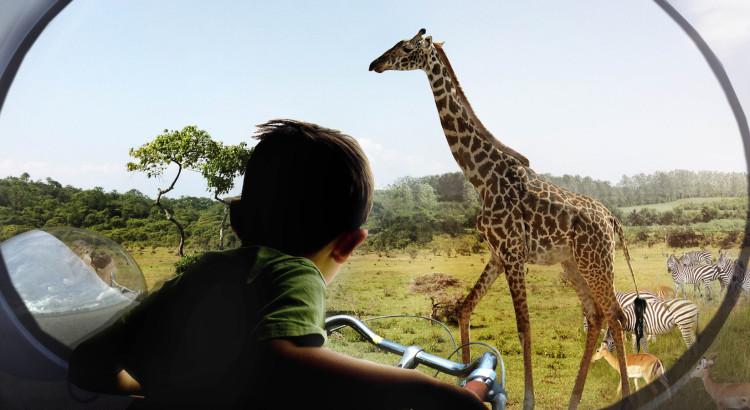 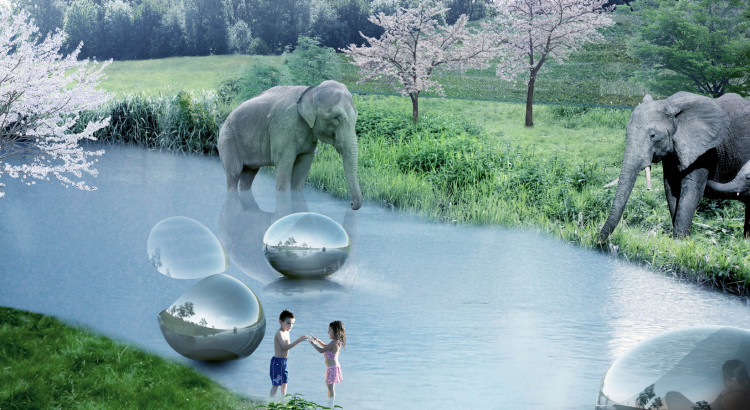 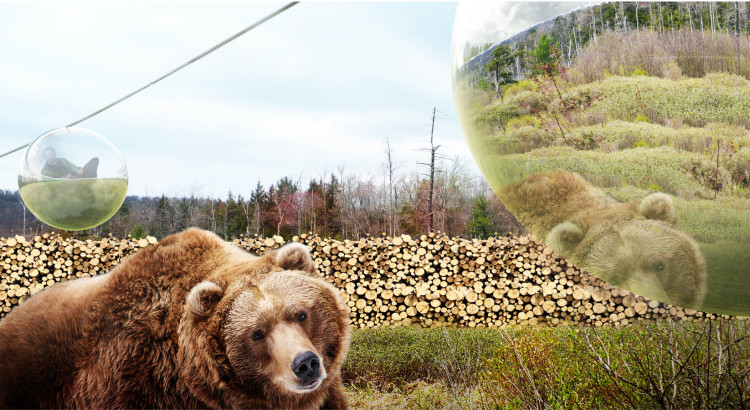