Day announced the book in a charming video on the Geek & Sundry YouTube channel. Along with the announcement, Day also released a temporary cover for the book showing herself and a guy she promises won’t be on the final cover. 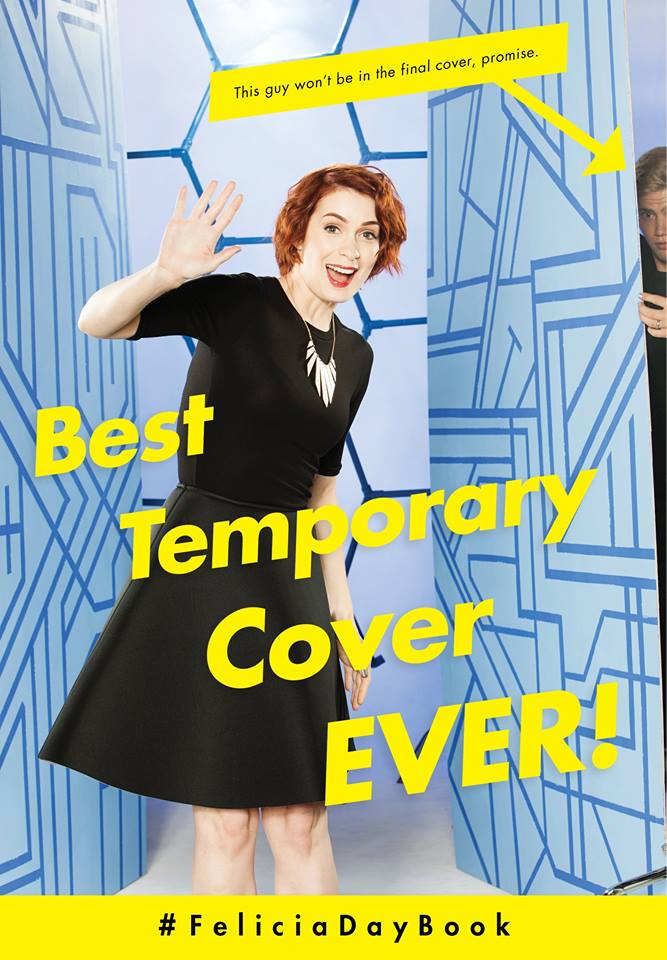