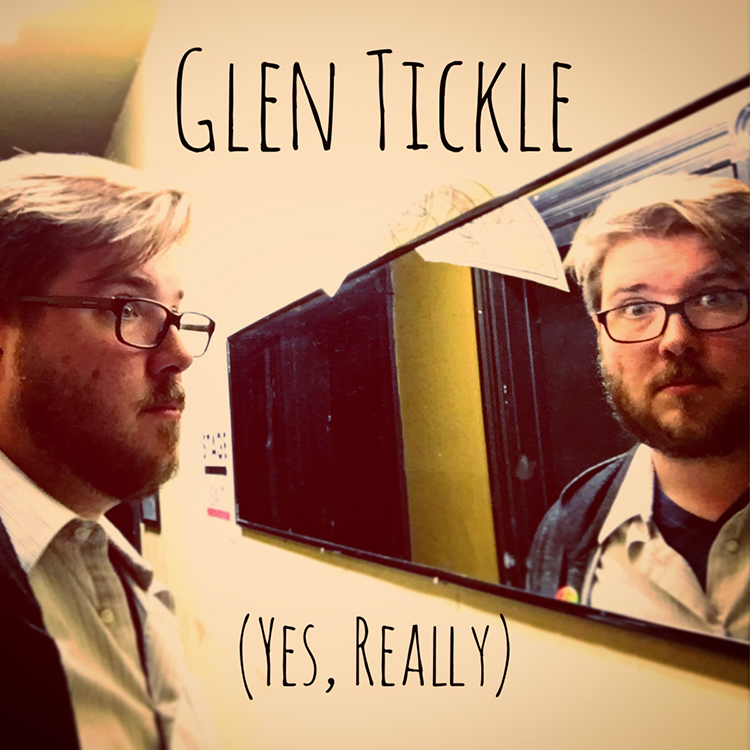 Yes, Really is the upcoming comedy album by Laughing Squid writer, father, Dr. Mario wizard, and comedian Glen Tickle. The album, which releases on August 16th, will be filled to the brim with rib-tickling jokes and witty stories told by Glen. It is currently available to pre-order from his Bandcamp shop. Here is a short clip from his album.