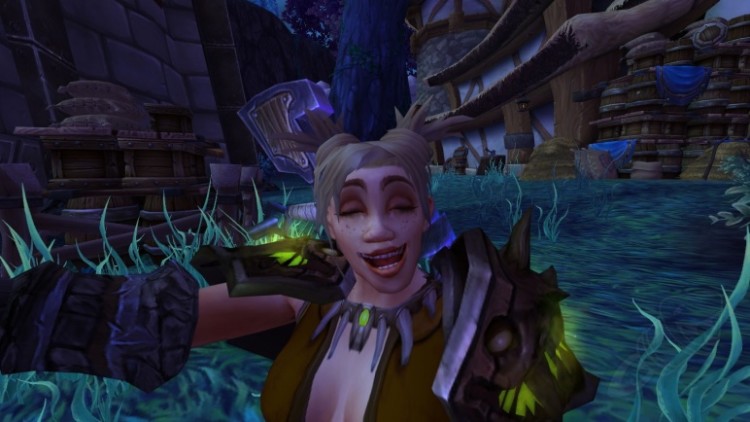 An upcoming update to the popular massively multiplayer online role-playing game World of Warcraft (specifically Patch 6.1) adds a camera for taking in-game selfies. The item–called the S.E.L.F.I.E. Camera–is attached to a specific quest chain that also awards a secondary item that upgrades the camera to provide a Sketch, Black and White, and Death filter respectively. The quests and camera are currently available on the Public Test Realm (PTR) before releasing to the live game. 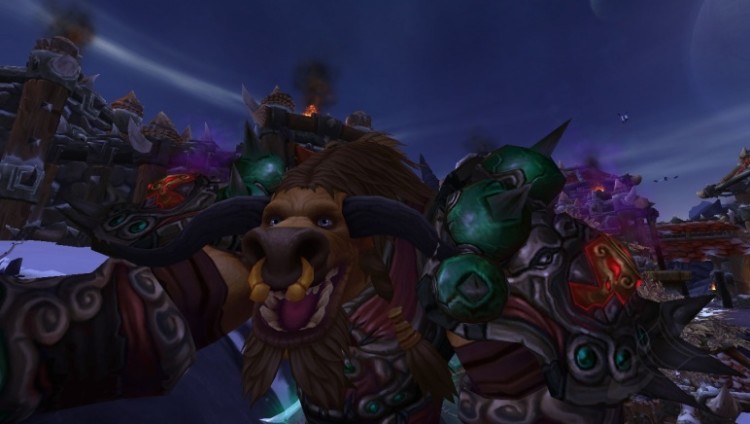 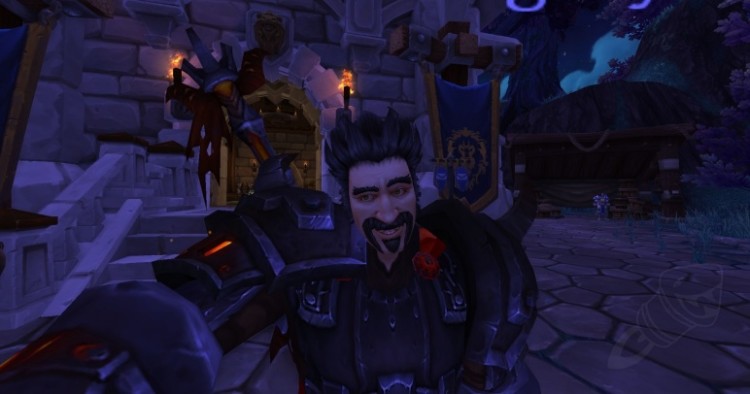