Windcatcher is an ingenious technology that allows a person to inflate a large object like an air mattress in just a few seconds, using just their breath. Developed by designer Ryan Frayne, the technology is based on a special valve that greatly increases the volume of air moved by each breath. So far the valve has been incorporated into two products that are nearing production, an air pad and air bag. They are expected to become available in the coming months (pre-order). 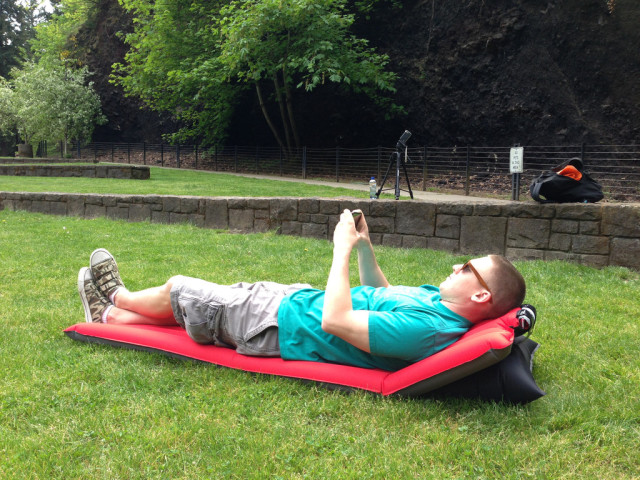