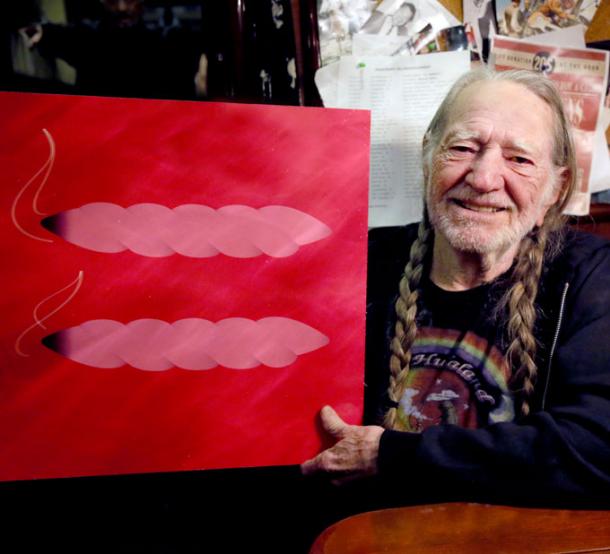 “I’ve known straight and gay people all my life. I can’t tell the difference. People are people where I came from.”

Texas Monthly recently interviewed music legend Willie Nelson who voiced his support for same sex marriage. After the interview, he was photographed with personalized pink equality signs designed by Christian Helms of Austin-based design agency Helms Workshop. The signs were printed by East End Ink and sported two very “Willie” images, one showed his famous braids and the other showed two smoking joints (a reference to another issue he supports). The original equality sign is the logo of the LGBQT advocacy group Human Rights Campaign. Both of the sign’s images are available to download for use as Facebook and Twitter avatars. In the interview, Nelson is quoted as saying, “I never thought of marriage as something only for men and women. But I’d never marry a guy I didn’t like.” 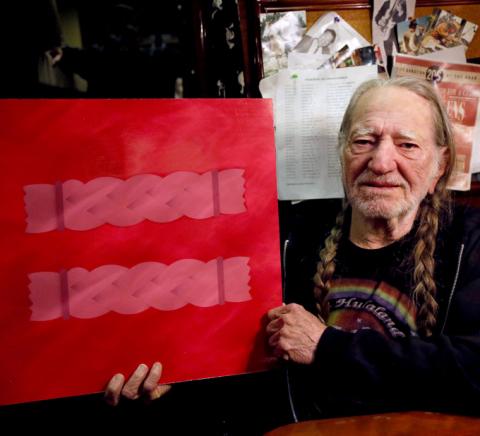