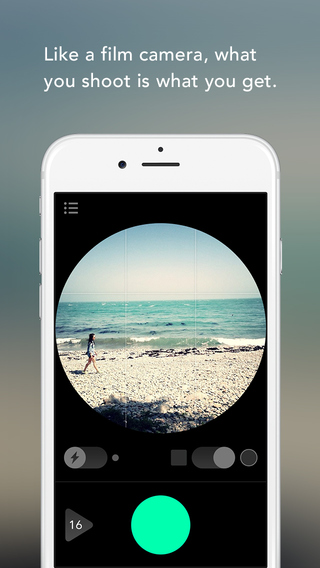 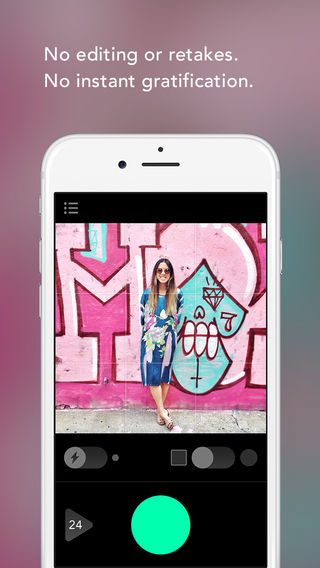 WhiteAlbum is a new iOS app that aims to return users to the relative simplicity of disposable film cameras by removing in-phone digital picture editing from the process. When 24 pictures are taken with the app, they’re sent off to the company, which processes, prints and ships them. Unlike other apps, the images isn’t saved to a digital picture roll or uploaded to the cloud.

Get a good look at what you’re shooting, because you won’t see it again until the prints are in your hands. 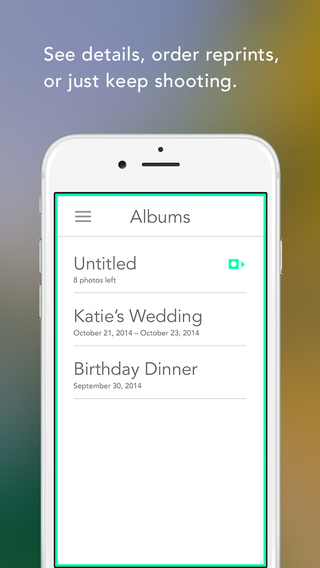 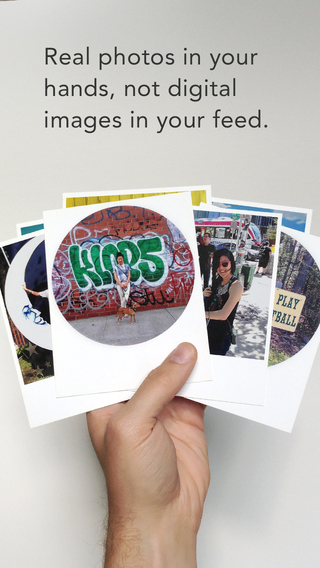