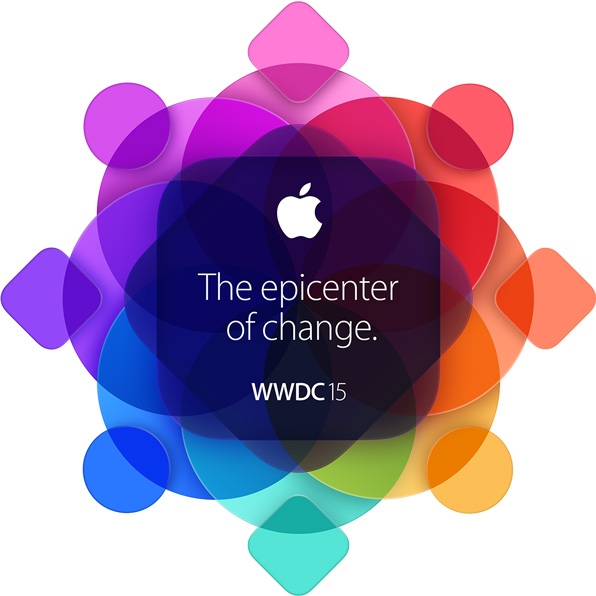 Apple is scheduled to begin their WWDC 2015 event today at 10AM PDT. iOS 9 and OSX 10.11 are both expected to be major points of discussion, though there is also talk that Apple may reveal their revamped streaming music service.

Apple like usual is hosting a live stream of the event. As always, keep in mind the small print when trying to watch Apple’s live stream.