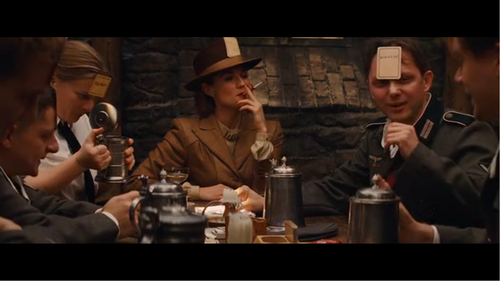 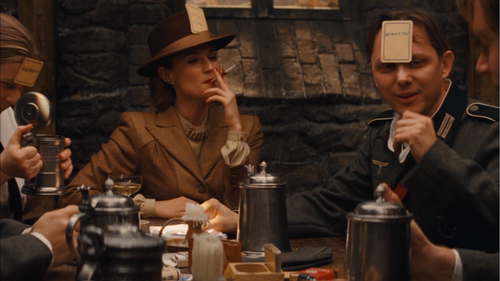 What Netflix Does is a Tumblr blog that highlights Netflix’s practice of cropping the original aspect ratio of films to remove the black boxes that appear above and below in their original, widescreen formats. The practice, known as pan and scan, removes a significant portion of the original image and can crop entire characters out of a shot and alter a director’s original intent for the scene. According to The Verge, Netflix has stated “we do not crop,” and that it tries to “provide the original aspect ratio of any title.” However, Netflix admits that sometimes it may offer the wrong, pan and scan version of a title, and promises “When we discover this error we work to replace that title as soon as possible.” For more examples of Netflix films that are cropped in various regions, head over to What Netflix Does. 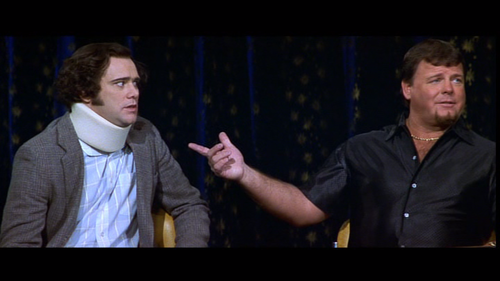 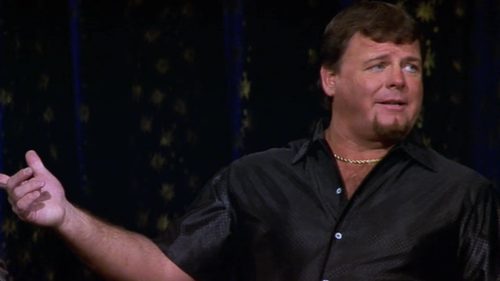 images via What Netflix Does