WaterAid is asking people to #GiveAShit by creating and sharing their own customized poop emoji with an app to raise awareness of global sanitation issues. The charity works to bring clean water and sanitary toilets to the poorest countries in the world.

Users can download the iOS version of the app now and Android users can expect a version in the Google Play Store soon. WaterAid is also celebrating World Toilet Day with a poop-themed art show in New York City from November 20 to November 22, 2015. 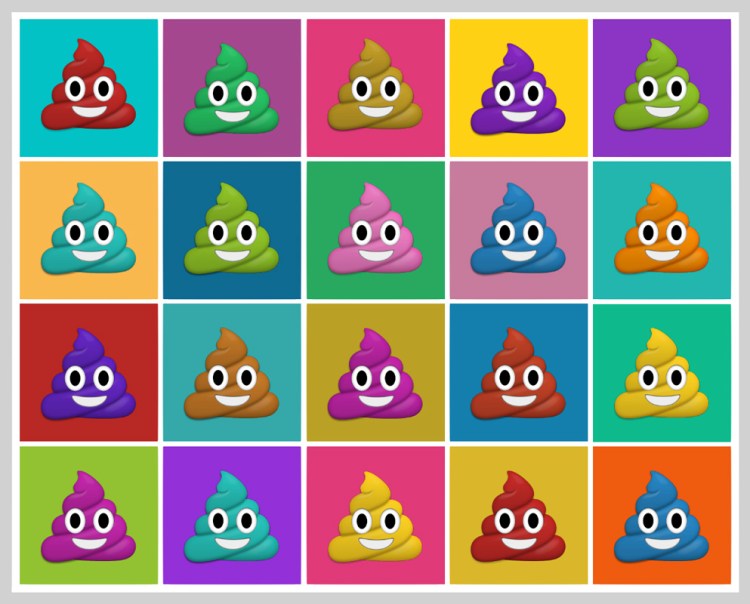