Wasteland 2 is a post-apocalyptic role-playing video game by developer inXile Entertainment that is the first official sequel to the 1988 video game Wasteland, which involved an alternate history of survivors after a nuclear war. The original game is also partly responsible for several spiritual successors like the Fallout video game franchise. Wasteland 2 was funded through a successful Kickstarter crowdfunding campaign in 2012, and released on September 19th, 2014.

Wasteland 2 is currently available for PC on services like Steam and GOG.com among others. 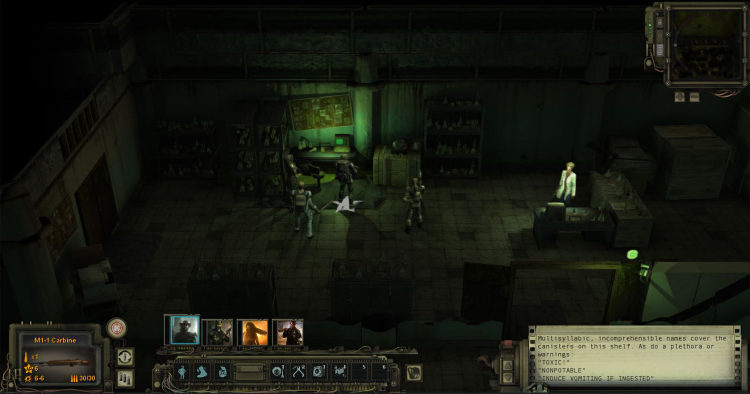 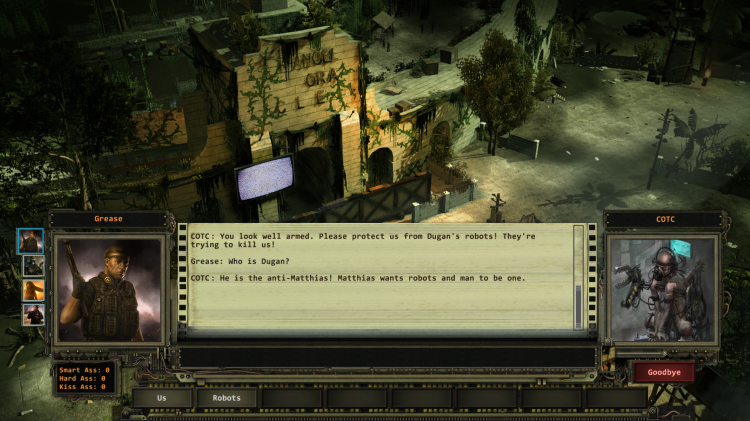 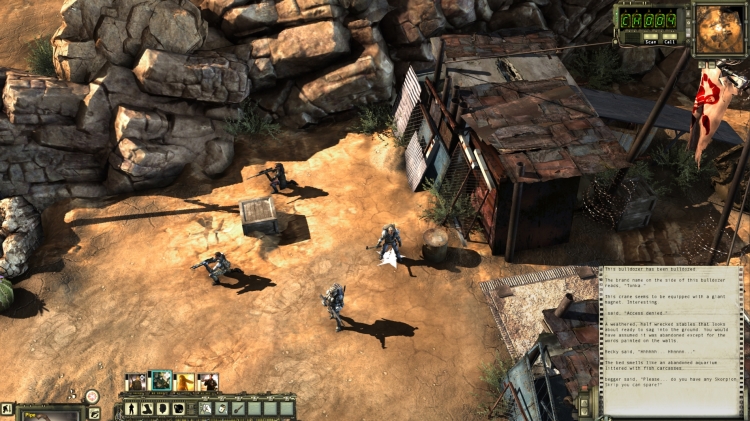 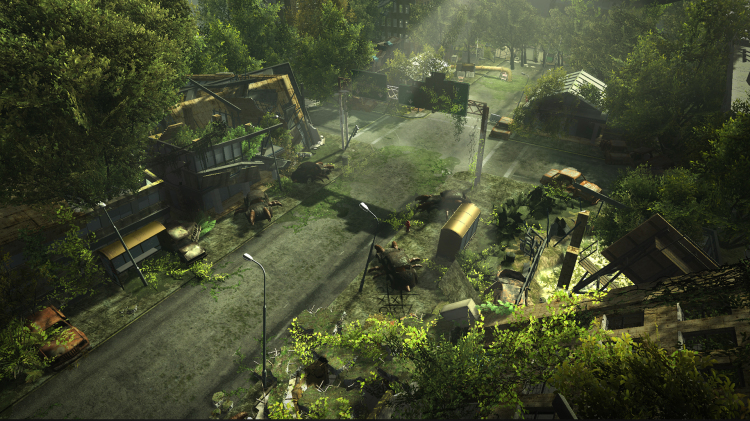