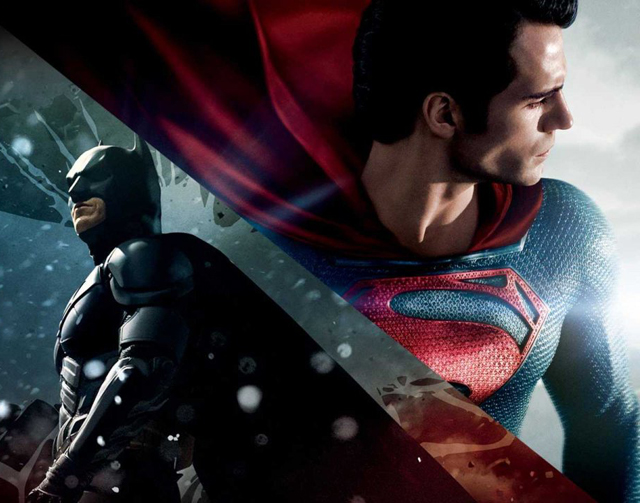 At the 2013 San Diego Comic-Con, Warner Bros. and director Zack Snyder announced that they will be releasing a Superman and Batman combo movie for 2015. The film will be a sequel to Zack’s 2013 superhero film Man of Steel. According to io9, Man of Steel actor Harry Lennix (General Swanwick) came out during the announcement and “used his cool voice to read the following piece of dialogue”:

Here is a video from BadTaste.it showcasing the announcement at Comic-Con: 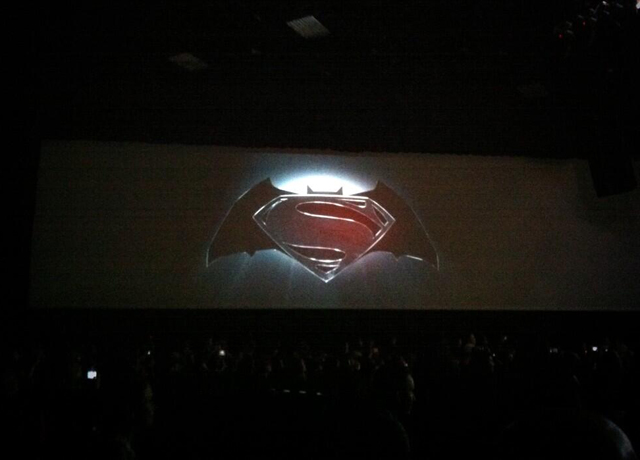