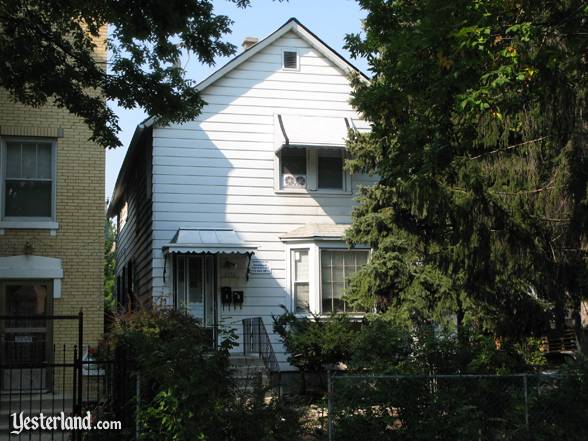 Walt Disney’s childhood home in Chicago’s Hermosa neighborhood is listed is for sale. According to Werner Weiss of Yesterland, Walt’s dad, Elias Disney, built the modest house for his family in the late 1890s. On December 5, 1901, Flora Call Disney gave birth to Walter “Walt” Elias Disney (their fourth son), in a second floor bedroom of the house. He lived there until he was 5 years old when his family moved to Marceline, Missouri. 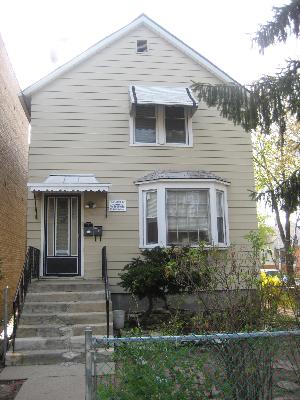 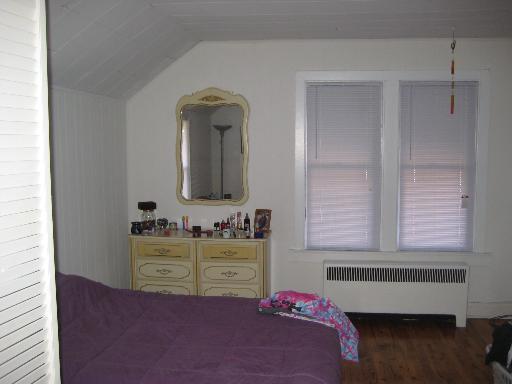