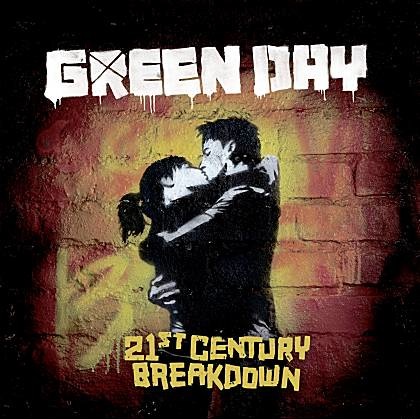 In order to sell the new album “21st Century Breakdown” by Green Day, retail giant Wal-Mart requested that the band censor themselves by editing their album to remove specific content and language (they will not sell any CD’s with a parental advisory sticker). Of course the band refused, with lead singer Billie Joe Armstrong saying “We just said no. We’ve never done it before. You feel like you’re in 1953 or something.”