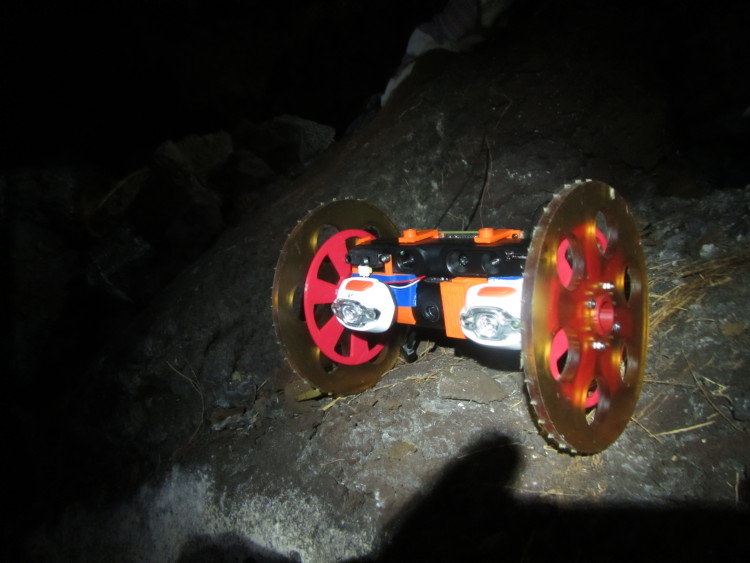 The NASA Jet Propulsion Laboratory robot VolcanoBot is being used to explore volcanoes and could help explain eruptions and other aspects of a volcano’s geology. VolcanoBot 1 has been tested in the Kilauea volcano in Hawaii, and a smaller and lighter version, VolcanoBot 2, is being developed.

The VolcanoBot was developed by JPL postdoctoral fellow Carolyn Parcheta and her advisor, robotics researcher Aaron Parness. The robots could one day be used to explore volcanoes elsewhere in the Solar System. 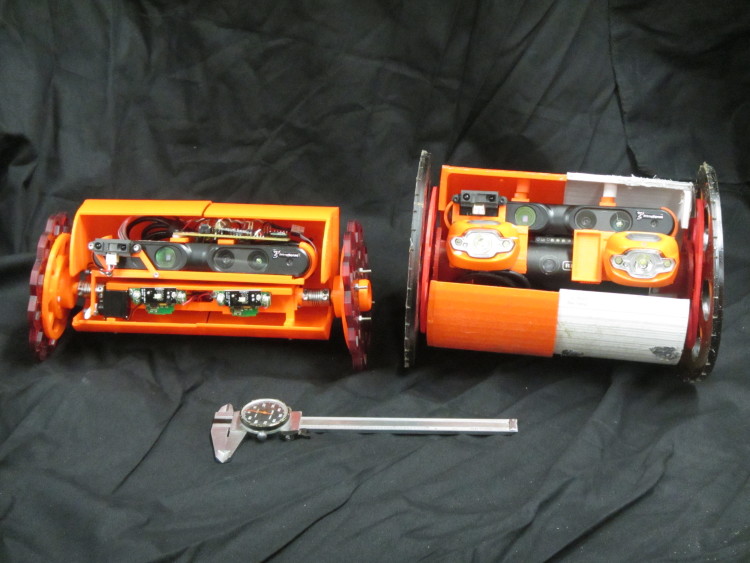 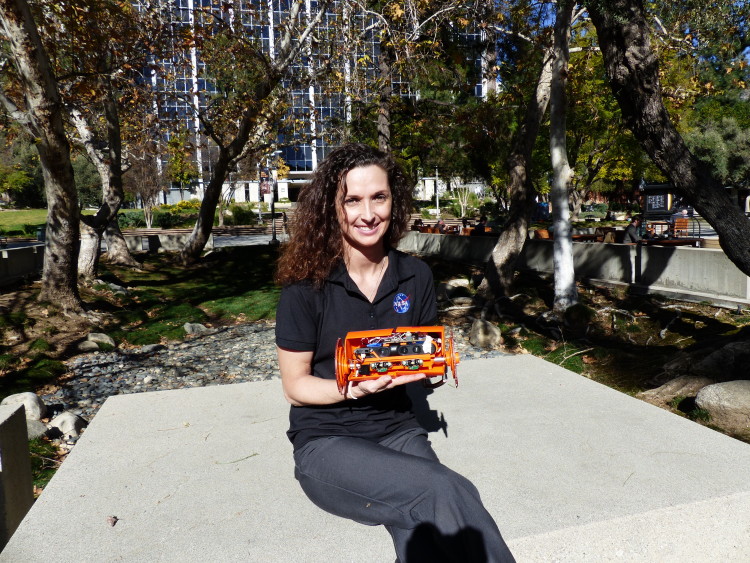