Vine has released a new update that adds the ability to import existing videos into the app. Vine now also supports mixing two different videos together. The app has also been streamlined despite adding features like a mute button, a duplicate button, and a preview and undo button.

Every day, millions of people open Vine to share memories in the moment. Today, Vine unlocks a new camera that gives you the freedom to create a Vine in any way you want. The new camera offers powerful ways to edit your videos as well as the ability to import existing videos on your phone and turn them into Vines. Simply put, this release gives you total creative freedom –– and it’s all within the app. 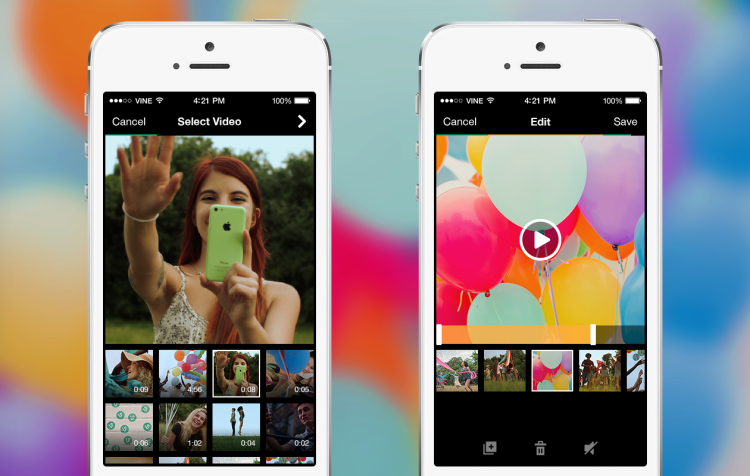 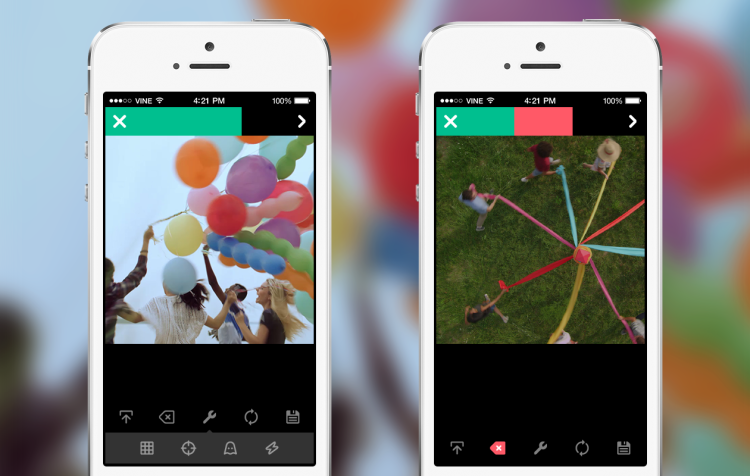